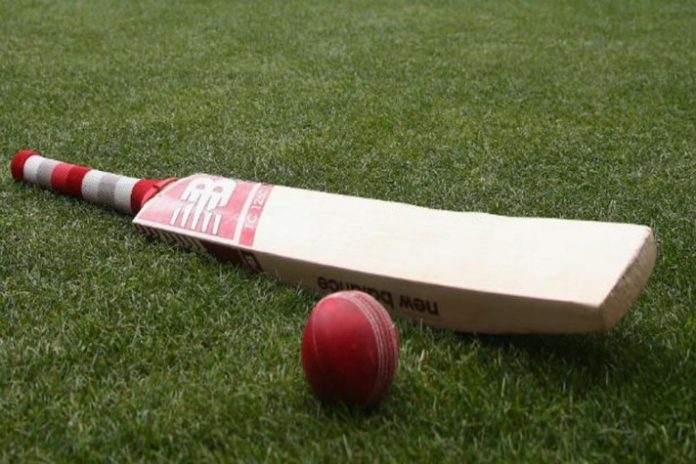 Left-arm spinner Manav Suthar snapped five wickets as the Indian Under-19 team took an unassailable 3-1 lead in the five-match series over Afghanistan with a comprehensive five-wicket win in the fourth Youth ODI Lucknow on Thursday.

Suthar returned figures of 10-1-19-5 as India U-19 team dismissed Afghanistan for 113 in 35 overs after asking them to take the first strike.

The hosts then returned to overhaul the target, scoring 114 for five in 28.1 overs to complete the win.

Read: Dravid disappointed at lack of opportunities for Indian coaches in IPL

Sent into bat, Afghanistan put up a disappointing show with just three of their batsmen — Farhan Zakhil (23), Imran (44) and Rahmanullah (15) reaching doubles figures.

Chasing the total, opener Kumar Kushagra top-scored with a 50-ball 29, while Divyaansh Saxena (21), Sourav Dagar (24) and Shashwat Rawat (17) also contributed with the bat.

With this win, the Indian U-19 team has taken an unassailable lead in the series. The fifth and final ODI is scheduled to be held on November 30.