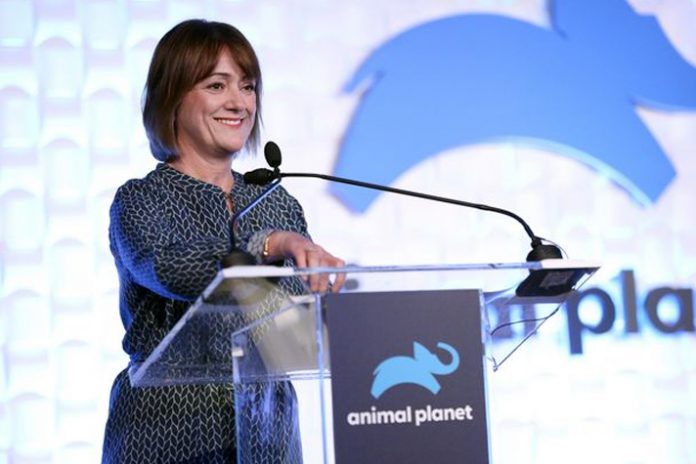 In an almost shocking announcement, Discovery’s Animal Planet TV network President Susanna Dinnage has decided to back out from taking up the Chief Executive role of Premier League. Dinnage, has announced her decision to Premier League that she will not be taking up the position to replace Richard Scudamore.

She was named as Scudamore’s replacement in November and was due to commence her role early in 2019 at a date to be agreed with her current employer, Discovery Inc.

“Despite her commitment to the Premier League in early November, Susanna Dinnage has now advised the Nominations Committee that she will not be taking up the position of Chief Executive. The Committee has reconvened its search and is talking to candidates. There will be no further comment until an appointment is made,” the Premier League said in a statement.

Dinnage will continue at media organization Discovery, where she was the global president of the Animal Planet TV Network. It’s not clear whether she will continue in her current role or take on another position within the company. However, she had reflected on the role in recent weeks and informed the Premier League that she had decided that she wanted to stay in broadcasting.

The Premier League is comfortable with acting chief executive Richard Masters and interim chair Claudia Arney continuing for long as they resume their search.

She started her career at MTV network, Dinnage worked for 10 years at Channel Five, she spent last decade at Discovery and became the Global President of the Animal Planet TV Network.