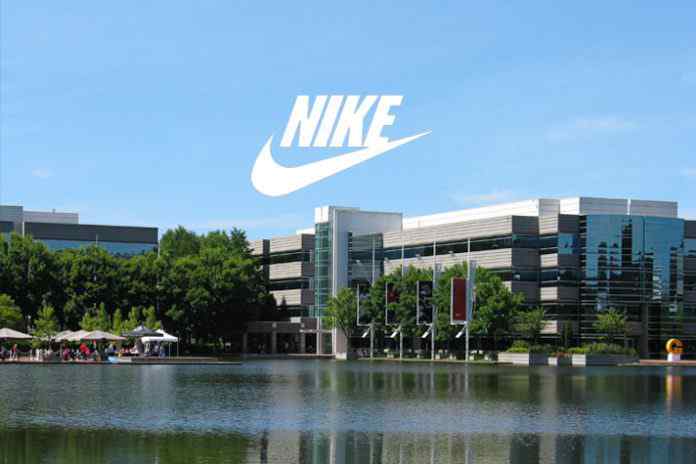 Nike is initiating an all-new Human Resource policy. The US multinational sports, athleisure wear, and shoe brand is also reviewing the top management posts to hire deserving female candidates. The key positions are vacated after the top bosses had to quit in the wake of an internal survey has raised the issue of gender bias at the company’s headquarters in the US.

At the moment, most of these posts are being reviewed to be taken over by deserving female candidates. Also, Nike has started an all-new HR policy that requires HR to take immediate note and act immediately on any reports of bias, discrimination, and harassment at the workplace. This is especially a good move, as earlier, female employees at Nike were convinced that the HR would not help them, and avoided meeting them at all costs, hotfridays.com has reported.

Some women employees at Nike have conducted a survey. They asked other female colleagues in the same organization if they felt they too were victims of gender discrimination. Once completed, the survey report was sent directly to the CEO of Nike, Mark Parker.

The survey had revealed that almost all female employees at Nike were unhappy and had some or the other complaint of gender bias and discrimination. The immediate action by the CEO led to the top most male managers quit their offices.