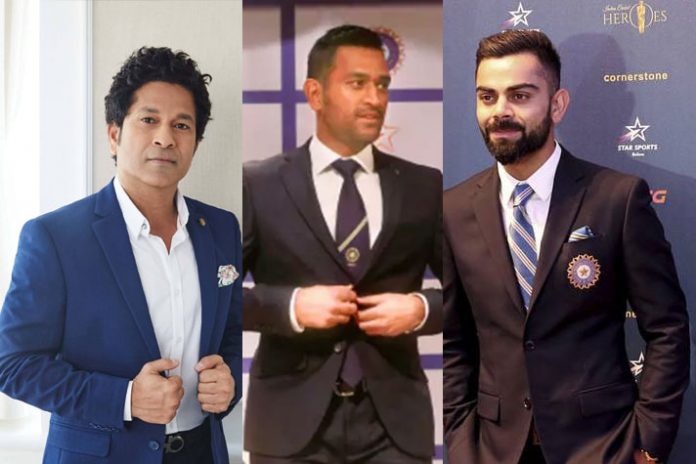 Let’s take a simple survey on India’s top three cricket icons – Virat Kohli, Sachin Tendulkar and Mahendra Singh Dhoni. Who among the three will top the table in the list of India’s most admired men. The past records and present social media followers will justify the order of their mention here.

Hold on. You may very much be incorrect in your assessment if you endorse to this general notion.

Among women too, it is not the Indian sports biggest brand icon PV Sindhu.

Prime Minister Narendra Modi is the most-admired man in India according to a suvery conducted by YouGov, a British international internet-based market research and data analytics firm. No points for getting this answer right.

YouGov conducted a survey of 42,000 people from across 41 countries to create the list of most admired people in the world, with two separate categories for men and women. The results for India reveal that neither Kohli is among the most admired men, nor Sindhu tops the chard for women.

The question about the second-most admired celebrity in India becomes a tricky one. The person who appears as the first thought might not even be in the second position. Not even in the top five in the chart of the men admired the most by Indian masses, who have been sampled during the YouGov survey on the parameters of awareness, likability, trustworthiness and influence in the health, wellness and beauty/ personal care, technology/ automotive, fashion, apparel and accessories, food, drink and travel and financial services categories.

Among the men, Dhoni is placed ahead on legend Sachin Tendulkar and icon Kohli. Among women, it is MC Mary Kom. According to the YouGov survey, Dhoni is the second most-admired man in India, next only to Prime Minister Modi.

Bill Gates also remains the most admired man in the world, while Michelle Obama has replaced Angelina Jolie atop the women’s table.