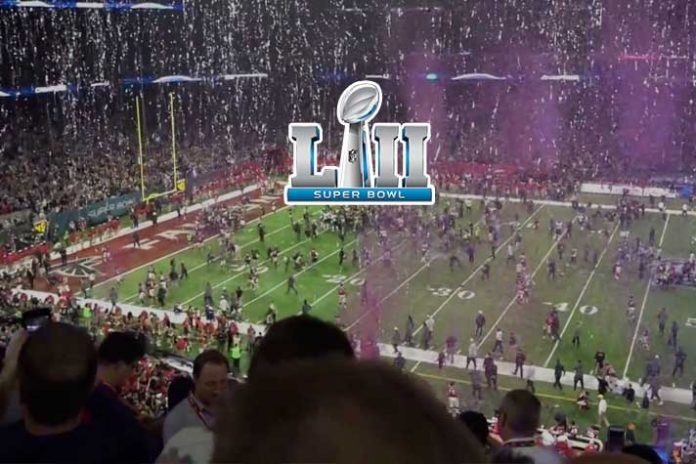 Super Bowl is less than a month away. Despite a fall in ratings last year inventory sale rates for the world’s most premium sports event are reportedly sky-rocketing. The NFL showpiece event broadcaster CBS network is selling the 30-second inventory north of$5 million (approximately ₹ 36 crores). The competition between the brands for an ad slot during the Super Bowl broadcast is such that, according to report published in an Adweek Report, the network is left with a limited inventory – and that too in the second half of the game.

Irrespective of a 100-time higher price tag than the Indian Premier League (IPL), the Big Game inventory stays in high demand. The decline in broadcast numbers last year has little bearing on the demand and prices for the Super Bowl ad spots.

Also Read: Cricket to be catalyst in expected 15% growth for Indian advertising market

Advertisers, as well as CBS, are expecting higher television ratings for Super Bowl this year to justify the broadcast inventory values for the league. The big game las year has  seen a linear audience of 103.4 million on NBC, the lowest-rated Super Bowl telecast since 2009 and a 7% decrease from Fox’s 2017 average. Analysts have predicted a renewed interest, leading to higher viewership, for professional sports leagues, since the US Supreme Court has lifted the federal ban on sports betting in May.

Super Bowl advertisers as of now have released few details about their campaigns. The hefty spot price is neutralised to a major extent as the brands often see sales increase  and other benefits in the months after the big game.