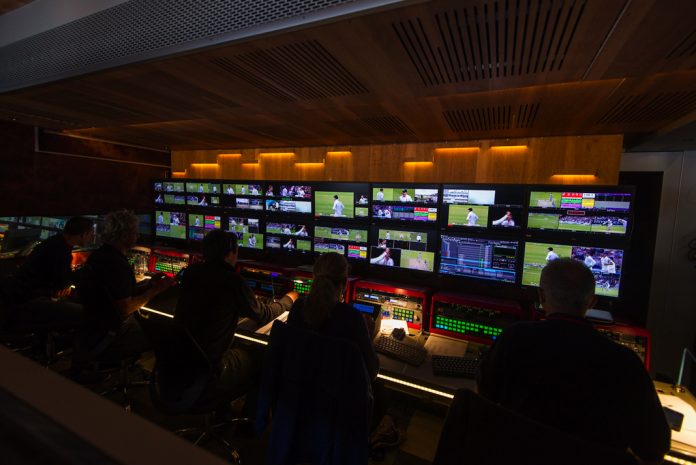 Sunset+Vine, the UK-based TV sports production and media company, has secured the host broadcast production contract for the Hero Caribbean Premier League 2017. The league takes place between August 4 and September 9, 2017.

Sunset+Vine, in addition to producing the world feed for the six-team franchised competition, will also be responsible for all pre and post-match programming, a weekly magazine show with a mix of match highlights, behind the scenes footage and features. A total of 34 matches will be beamed across seven countries. The company will also prioritize digital content with live stream coverage. A team of digital content producers producing a wealth of unique and bespoke supplementary content for social media and digital platforms worldwide.

The win comes on the back of a hugely successful cricket period for Sunset+Vine, which over the past year has included deals for the ICC’s live events production services 2016-2019 (which includes the forthcoming ICC Champions Trophy taking place in England); ICC’s non-live programming 2016-2019; the Pakistan Super League 2016-2017 and well as significant programming contracts for BT Sport, Channel Five and the MCC.

Sunset+Vine’s set up for the host production of world feed will comprise more than 20 cameras, including 2 super motion and 1 ultra motion camera systems. In addition, there will be an array of graphic enhancements, statistics and value adds to showcase T20 cricket in the best possible light. The Executive Producer will be Huw Bevan.

Jeff Foulser, chairman of Sunset+Vine, said; “The Hero Caribbean Premier League is a cricketing property with a unique energy and style. We are delighted to be working with them to showcase the very best T20 action as well as capturing the spirt of the competition for a global audience.

“Whether you watch on television, digitally or via social media, we will bring our production finesse, creative innovation and world-class production capabilities to bring the players, teams and characters to life across the globe.”

Pete Russell, Chief Operations Officer of the Hero CPL, added: “Sunset+Vine is one of the leading producers of outstanding sports content and we are delighted to team up with them for the fifth edition of the biggest party in sport.

“The Hero CPL is a tournament like no other, combining the very best of Caribbean culture with world-class cricket, and we are committed to showcasing the beauty of the Caribbean to a growing global audience. Last year in the region of 150 million fans tuned into watch the Hero CPL, and we expect those numbers to grow once more as some of the biggest stars descend on our seven regions which this year includes once again Lauderhill, Florida.

“With fans tuning in across the world, we look forward to working closely with Sunset+Vine to deliver a top-class tournament for fans and viewers both across the Caribbean and beyond.”

Sunset+Vine is one of the leading and most formidable names in sports production worldwide having won over 40 major broadcast awards, including six BAFTAs for its cricket coverage.