Ivica Zubac Update, Suns vs Clippers in Game 6 of NBA Playoffs 2021: The Suns return to Phoenix in Game 6 of the NBA Western Conference Finals. Phoenix Suns vs LA Clippers Game 6 is in Los Angeles.

Ivica Zubac is ruled out tonight with a sprained right MCL pic.twitter.com/w48CBiWJqM

After the unfortunate news about Leonard missing Game 6 of the NBA Eastern Conference Finals, the Clippers have suffered another massive blow. Their big man Ivica Zubac has been ruled out due to a sprain in the medial collateral ligament.

Ivica Zubac (sprained MCL) is out tonight vs. Suns pic.twitter.com/2ghO4oZc17

The Suns lead 3-1 and are in the driver’s seat of this series. They will be the Western Conference Champions if they defeat the Clippers in Game 5.

They have overcome a 2 game deficit in the earlier series of the playoffs against the Mavericks but they had Kawhi Leonard as well as Zuabc back then. 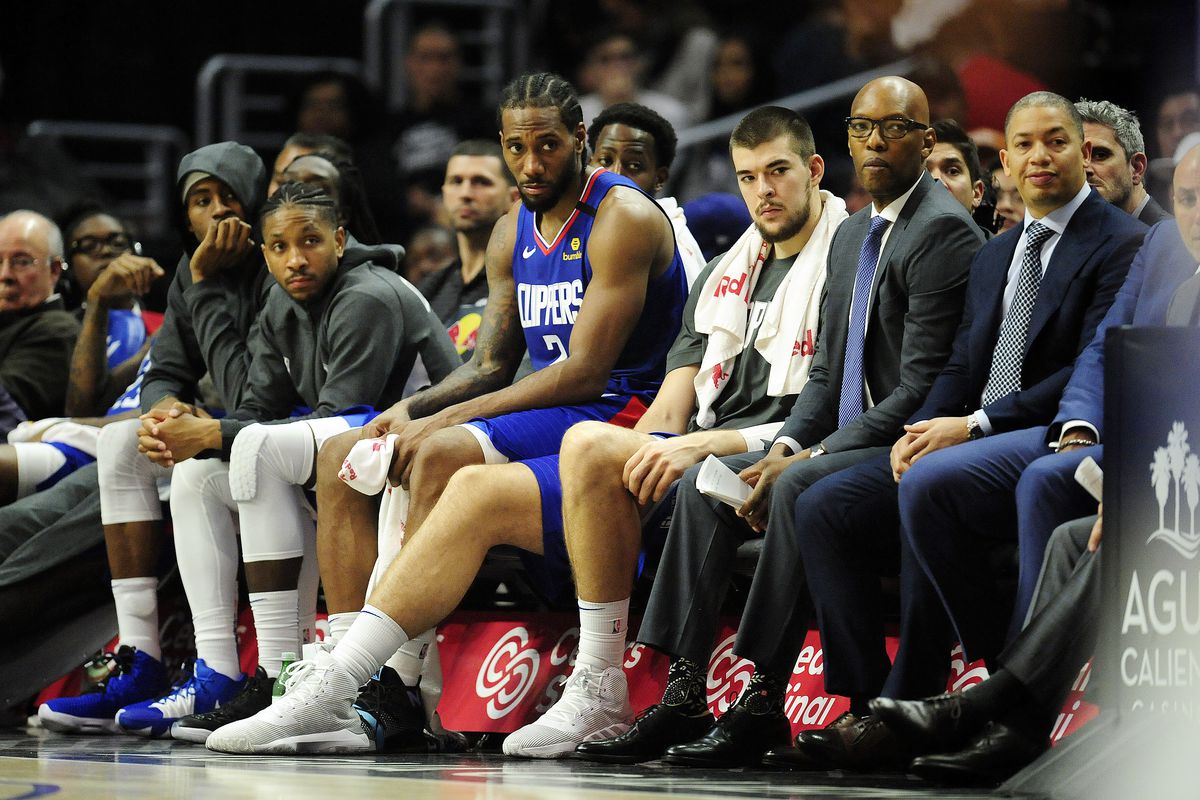 Leonard is a two-time NBA Finals MVP and is averaging 30.4 points on 57% shooting in the playoffs.

“I don’t care about the Western Conference Finals,” Leonard said after Game 4 of the series against the Jazz. “I’m trying to win a championship. I mean, obviously, that’s the next step, but I’m not even looking at that.”

Kawhi Leonard Injury Update: Leonard’s injury appeared to occur with about 5:20 left in Game 4 of the series against Utah on Monday night when he was fouled on a drive-by Utah’s Bojan Bogdanovic.

Leonard was dribbling into the lane when he was bumped, and his right knee appeared to buckle slightly. He grimaced in some discomfort, missed the two free throws that were awarded following the foul, but remained in the game for 45 more seconds.