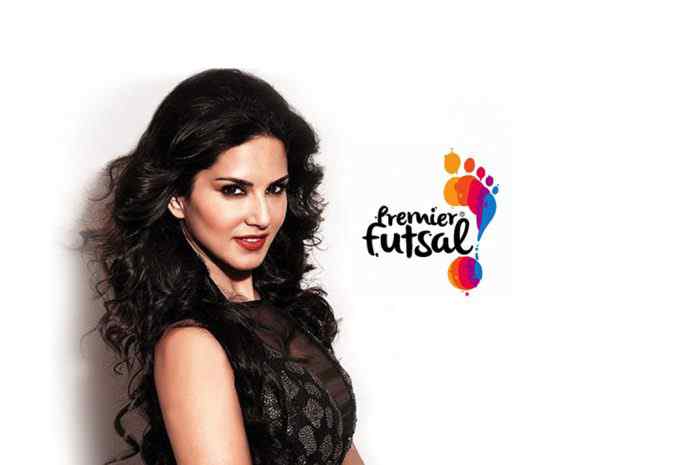 Premier Futsal has announced actress Sunny Leone as the co-owner and brand ambassador of the Kochi-based franchise ‘Kerala Cobras’. Sunny will join Rana Daggubati and Arya, who are other star attractions from the Bollywood industry associated with the tournament.

Highly pleased to be associated with Kerala Cobras Sunny Leone said, “The sport of football is undoubtedly the most popular sport of Kerala and it gives me immense pleasure to be part of Premier Futsal, a popular form of the game which is catching up rapidly among the masses. This short, highly energetic and entertainment package is the USP of Premier Futsal. It is also a wonderful opportunity for many youngsters in India to rub shoulders with some of the biggest legends in the sport. I am also excited to work with Figo and Falcao in Premier Futsal and I am proud to be the co-owner of Kerala Cobras.”

The semi-finals and final are scheduled to be held in Dubai from September 26 to October 1, Premier Futsal said in a media release.

The inaugural edition of the five-a-side event featured football legends Luis Figo, Ryan Giggs, Paul Scholes, Hernan Crespo, Michel Salgado, Falcao and Ronaldhino, who are all set to return for this season too.