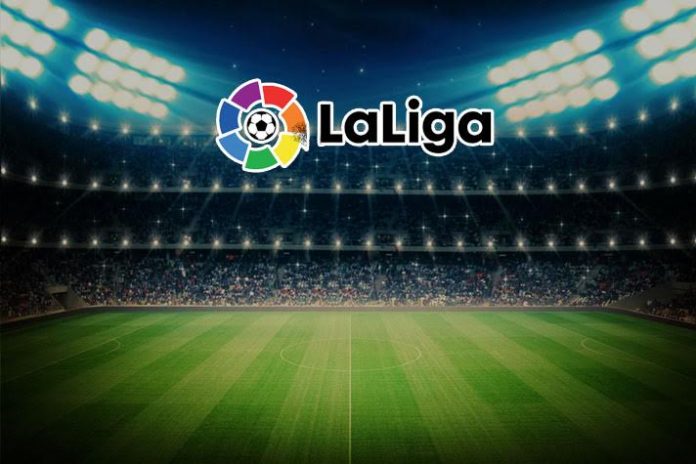 La Liga is strengthening its India base by the day. The Spanish football giants are here to stay for long. The strategy is simple, tried and trusted. To contribute to football’s growth, which in turn will result in the growth for La Liga.

The Spanish top division league, which has one of its nine international offices in New Delhi, has “any objectives which include increasing revenues and being closer to our fans but our main aim is to contribute to the local growth of football”.

The top division Spanish football league is carrying out football projects globally on a budget of $4.9 million for the 2018-2019 season. India gets a significant share from this “expansion” and football development programme with the prime objective to enhance the value of brand La Liga.

“Our mission is to increase the brand value and brand image not only of La Liga but also of all the clubs. In India, we have many objectives which include increasing revenues and being closer to our fans but our main aim is to contribute to the local growth of football because if football grows here, La Liga will automatically grow. We like to be the second most popular league in any country after their local league,” Indiantelevison.com has quoted La Liga India MD Jose Cachaza saying.

“India is the fastest growing economy in the world. We all know that cricket is the country’s favourite sport. While 80 per cent of the live sports audience comes from cricket, football is already the second most watched sport on Indian television,” adds Cachaza.

Contrary to claims by Cachaza, La Liga business in India has been affected significantly by Cristiano Ronaldo’s move from Real Madrid to the Serie A club Juventus. According to  BARC India television audience statistics, Ronaldo’s movement has resulted in the El Clasico’s impressions going down from 4 million to 2 million, whereas Serie A viewership has doubled in the country.

In the last four seasons, LaLiga has increased its international presence around the world. Institutional relations have been reinforced with federations, leagues and even governments, with whom MoUs have been signed.