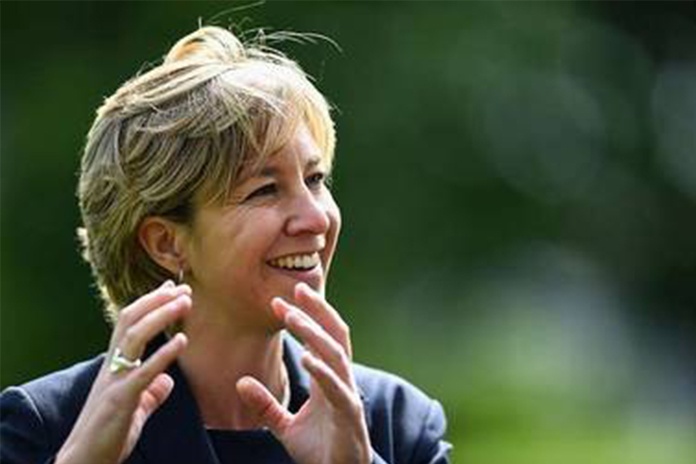 Clare Connor, England’s managing director of women’s cricket, on Thursday said they were “hopeful” of hosting India’s postponed tour at a later date as her national cricketers plot a return to action from the coronavirus-forced break.

The Indian women team’s tour of England was scheduled to begin on June 25 but was postponed owing to the COVID-19 pandemic. However, two T20Is and four ODIs against South Africa, planned for September, remain on the cards.

“We’re still hopeful of being able to deliver both England women’s series against India and South Africa later on in the summer,” Connor was quoted as saying by ESPNcricinfo.

“We are making progress all the time in terms of the whole schedule around England men and women and the whole behind-closed-doors project is going really well working with government and other sports.”

The England’s women’s team is seeking to follow the bowlers of the men’s team and return to training within weeks following the same guidelines.

Among the men, up to 18 bowlers are taking part in individualised training sessions across seven county grounds from Thursday.

“The men are back to action in that individualised training environment this week,” Connor said.

“They are obviously likely to play international cricket before England Women this summer and that’s why they’re up and running first. We’re aiming for in a few weeks’ time, then we’re hopeful of being able to deliver those same sort of protocols in terms of England Women’s return.”

Women’s cricket has generated a lot of momentum in recent times with the highlight being the T20 World Cup final between India and Australia at a near-packed MCG earlier this year.

“It’s something we really, really are working very hard to avoid because of the momentum behind the women’s game that we’ve created, the most recent example of that being nearly 90,000 people at the MCG for the T20 World Cup final back in March,” Connor said.

“We’re desperately committed to being able to stage international women’s cricket this summer.”

The pandemic has led to either cancellation or postponement of all sporting events, and cricket was no different.

All cricketing activities in England have been suspended since mid-March due to the outbreak of novel coronavirus.