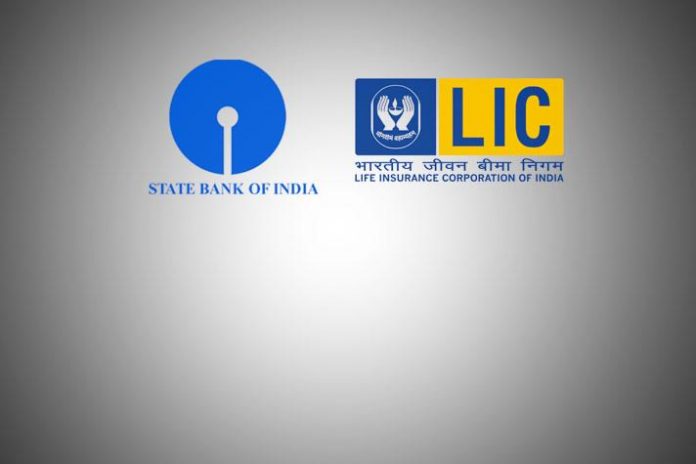 The Government is working on widening the CSR spending pool, which also makes a significant contribution to sports’ infrastructure, promotion and growth at grassroots level.

In the process to widen the ambit of the mandatory corporate social responsibility (CSR) spending, the government is reportedly working on bringing State-owned undertakings like State Bank of India and Life Insurance Corporation, formed by special acts of Parliament, under the CSR fold.

National daily Hindustan Times, quoting sources in know of the development, has reported that the Government wants a similar treatment for all profit-making companies with respect to CSR obligations, irrespective of their ownership. State-run companies, like banks and LIC, even though spend funds on welfare activities, are as of now excluded from the  mandatory CSR provisions of the Companies Act, 2013.

Also Read: Football to get additional funding from Sports Ministry

A committee in its recommendations last Tuesday has reportedly submitted to extend CSR obligation to institutions registered under the Banking Regulation Act, 1949. “The applicability of CSR provisions may also be extended to similarly placed entities not covered under Companies Act through necessary amendments in Companies Act and, if necessary, in their respective statutes,” the paper has reported, quoting excerpts from the committee report.

The committee is headed by India’s former Sports Secretary Injeti Srinivas, who now is posted as Secretary, Ministry of Corporate Affairs.

SBI and LIC though have been spending on CSR activities. SBI, according to information shared on its website, has been undertaking CSR activities since 1973 with 1% of its profit contributed on CSR work as per Reserve Bank of India (RBI) regulations.

LIC too claims to have established LIC Golden Jubilee Foundation as a part of its corporate social responsibility.