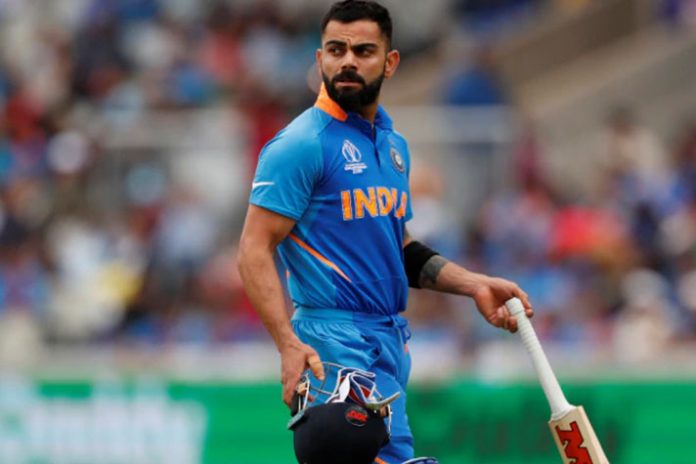 Start-stop matches are the “worst” thing in cricket and can lead to injuries, a frustrated India skipper Virat Kohli said after their series-opener against the West Indies was washed out on Thursday.

The series-opener was first reduced to 43-over-a-side and then 34-over-a-side but was eventually abandoned after a second rain interruption.

West Indies scored 54 for one in 13 overs before the match was called off.

“It’s probably the worst thing in cricket, the start-stop game. The more stops you have, the more you have to be careful about injuries on the field. Some of the pitches can really test you,” Kohli said after the match was called off.

Asked about the challenges of playing in the Caribbean, Kohli said while “some pitches offer good pace and bounce, others could be on the slower side”.

“So you have to assess them and play accordingly,” the Indian captain said.

The second One-day International will be played in Port of Spain on Sunday.

India had won the Twenty20 series 3-0 prior to the three-match ODI rubber.