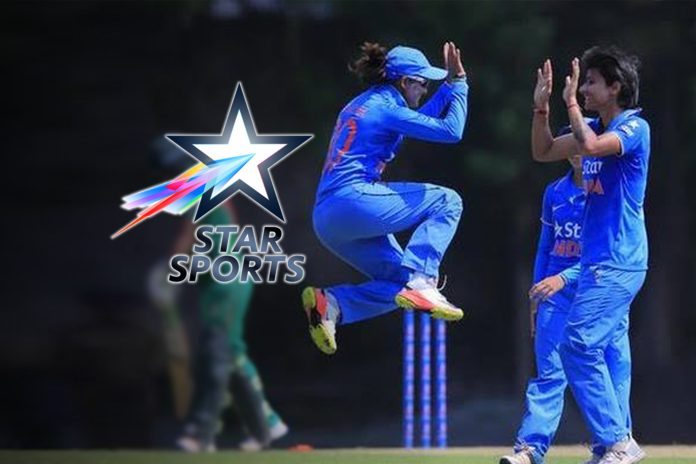 Star Sports will broadcast all international action involving Indian women’s cricket team in their quest for the ICC Women’s T20 World Cup in Australia next year.

The Indian women’s cricket team has embarked on the same mission as their male counterparts to win the 2020 ICC Women’s T20 World Cup in Australia next year. Their quest for glory commenced yesterday (Tuesday) with an exciting win in the  South Africa Women’s T20 India tour opener.

The Proteas girls are in India for five T20 Internationals and 3 ODIs.

After a disheartening loss to England in the semi-finals of the 2018 World T20 (World Cup), India are eagerly looking forward to a successful series against the visiting Proteas. With India’s former cornerstone and legend Mithali Raj announcing her retirement, this season of Indian Women’s cricket will mark the beginning of a new cricketing chapter.

Harmanpreet Kaur will be leading the women in blue and will be looking to capitalize on a promising squad. Making her debut at 15 years of age, Shafali Verma is the youngest Indian woman to ever play a T20 International. Indian cricket fans will also look forward to the re-emergence of powerful allrounder Pooja Vastrakar, who is returning after an ACL injury which kept her out of the game for 8 months.

Harmanpreet Kaur, Captain of the Indian Women’s Cricket Team spoke exclusively to Star Sports , about the upcoming Mission 2020 said “I am excited about this series because we have great talent and good energy on the team. The girls are motivated and confident and are looking forward to giving their absolute best in what is going to be a stern test against a very good South African squad.”

Smriti Mandhana, Vice-Captain of the Indian Women’s Cricket Team also added, “The team is determined, and we are looking forward to this series against South Africa. I am sure this series will test our mettle and will help us to prepare and build the team for the upcoming World Cup which is just a couple of months away.”

Fans can catch all the upcoming action of the South Africa Women’s tour of India, 2019 on Hotstar and Star Sports 3