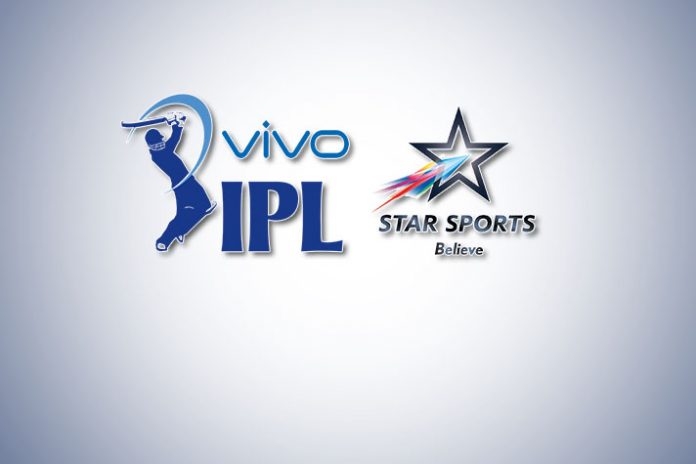 The Indian Premier League player retention event on Thursday will be broadcast on Star Sports at 7pm IST.

This will be another first for the richest cricket tournament after the Board of Control for Cricket in India had streamed the IPL media rights auction in November last year. Star India had acquired all the broadcast rights for IPL for a record Rs 16,347.5 crore bid.

The IPL player retention event is scheduled for January 4 in Mumbai. Unlike in the past, when the teams would submit the details of their retained players to the IPL Governing Council, the franchisees have been advised to announce their retentions at the event.

The event will also witness Star India’s IPL debut as the proceeds will be broadcast live by the official broadcaster for the league. Star India will be utilizing the event as a build-up exercise for the league broadcast.

The franchisees can spend up to a maximum of Rs 33 crore to retain three players. However, no franchisee is allowed to pay more than Rs 15 crore rupees to a single retained players. In the event of three retentions, the second and third players cannot be paid more than Rs 11 crore and Rs 7 crore respectively. In case, a franchisee has decided to retain only two players, the second player may be paid up to Rs 8.5 crores. The amount spent on pre-auction retention will be deducted from the player auction purse of respective franchisees.