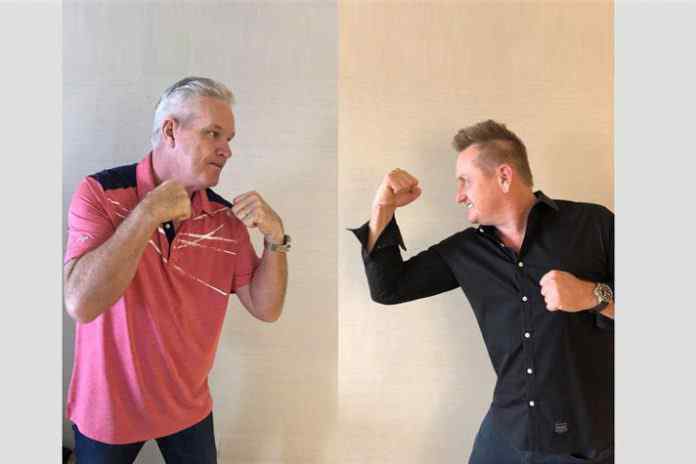 Star Sports and Republic TV will simulcast a debate “Who will win the world’s toughest finals?”. Republic TV MD, Editor in Chief and Co-founder Arnab Goswami will moderate the debate with the Star Sports #SelectDugout experts, to be broadcast concurrently on the star sports network and the news channel on Saturday, May 26, at 7 pm.

The Star Sports #SelectDugout experts’ teams of Dean Jones, Kumar Sangakkara and Darren Sammy and Scotty Styris, Brett Lee and Anil Kumble will debate over the probabilities of which of the two finalists should win the IPL 2018 Grand Finales and why? Former Australian international Dean Jones and his trans-Tasman rival Kiwi Scott Styris will lead their respective teams. Each penal will speak for “their finalist team” and against the team being supported by the rival panel.

Dean Jones said “Kumar Sangakkara and Darren Sammy are both extremely professional individuals. We are going to debate and prove why my team is going to win in this season of VIVO IPL. We will spend time going through analytics and the Red Book in detail. Kumar Sangakkara is a lawyer and Daren Sammy won two T20 World Cup championships and is one of the best players of all time. So we are going to WIN THIS for sure!”

Scott Styris responded, “The debate is going to be awesome! Dean Jones is going to lead one team and I am going to lead another with my teammates Anil Kumble and Brett Lee, with the idea being that we debate all sections of the game – the powerplay, the middle overs and in the death. We will try and break it down into three experts in each time with the idea to prove why our team will win the VIVO IPL. We are going to bring a lot of analytics and trends to the table for the teams, and the patterns they have followed to try and pick holes in the opposition which frankly will be quite easy. I’ve got Anil Kumble and Brett Lee on my team who are the most knowledgeable cricketers I have met and I look forward to taking on Dean Jones’s Team – who know nothing!”

This will be the first of its kind debate to analytically preview the final of a mega sports events.