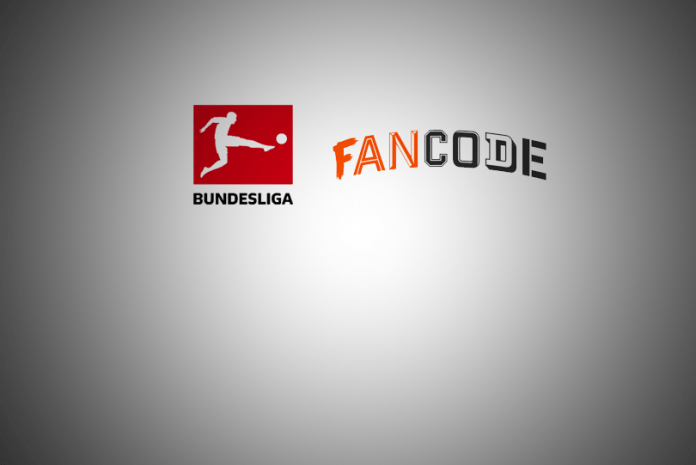 Kolkata Knight Riders – EAs reported earlier by InsideSport, Star Sports has decided against the renewal of the Bundesliga contract for the territory of the Indian Sub-Continent. After months of negotiations both parties decided to part ways as the commercial terms of the contract could not be agreed upon between the parties.

Instead, the leading Professional football league of Germany will now be broadcasted by Multi-sport aggregator FanCode.

With this multi-year partnership, FanCode becomes the only destination for fans in India to experience comprehensive coverage of the Bundesliga.

Indian football fans will now have easy access to watch all the games and follow superstars like Robert Lewandowski, Thomas Muller, Erling Haaland, Marco Reus and Manuel Neuer on a single platform. For the very first time, Indian football fans will have access to every single game from the league which will be exclusively live streamed on FanCode, including the German Supercup which this year takes place between Bayern Munich and Borrusia Dortmund.

Through this partnership, Bundesliga will have direct and extensive reach to 100million unique Indian sports users that are part of the Dream Sports ecosystem.

Talking about the fan experience, Yannick Colaco, Co-Founder of FanCode, said, “As one of the most widely followed football leagues in the world, we are looking forward to engaging and onboarding new and existing Bundesliga football fans on the platform to further build on their fandom quotient.”

Talking about the partnership, Robert Klein, CEO Bundesliga International, said, “Germany and India share a world-renowned passion for sport and we believe that the fast, high-scoring football of the Bundesliga is a perfect fit for Indian fans.”

The 2020-21 season is scheduled to begin on Friday with the defending champions FC Bayern launching the 58th Bundesliga campaign with a home game against FC Schalke 04 at the Allianz Arena in Munich, Bavaria.oin Morgan