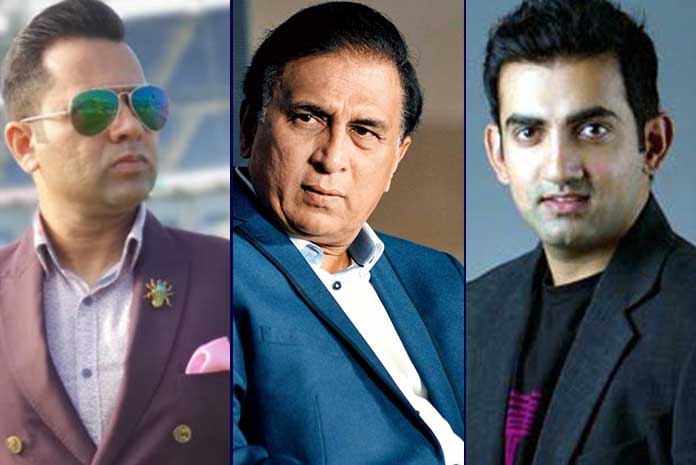 Ahead of the Indian Premier League (IPL) 13th edition, Star Sports, the official broadcaster of the tournament, have unveiled a star-studded commentary panel that includes some of the finest and most reputed cricket experts across the world to offer detailed match analysis and insights to its viewers.

Star Sports expert JP Duminy spoke on making his debut as a commentator for the IPL, “The IPL has always been considered as the pinnacle of cricket leagues where the stars of the game converge on the biggest platform of them all! I am really thrilled to be making my debut as a commentator for the IPL and I hope my experience and insights will empower viewers and fans to analyse, understand and most importantly, enjoy the games together.”

“I can’t wait for the opening match between Mumbai Indians and Chennai Super Kings since I expect plenty of fireworks on the ground. I’m sure CSK and Dhoni fans all over the world will be ecstatic to watch MS Dhoni return to the playing field,” he added.

Star Sports expert Sunil Gavaskar expressed his joy on being part of the commentary panel for the Dream11 IPL, “It’s an absolute delight to welcome back Indian cricket with the Dream11 IPL and I hope this tournament can infuse positive energy into the lives of millions of people. I am thrilled to be part of the commentary panel for one of the most electrifying cricket leagues, and I can’t wait to join the excitement along with the fans and viewers.”With the commitment to engage fans across the country, Star Sports will broadcast the league in six different languages, targeting an unparalleled reach across TV and digital platforms. This will give supporters an option to enjoy the game and commentary in the language of their choice.

Additionally, fans will witness some interesting debutants on the Hindi feed with Indian legends Ashish Nehra, Sanjay Bangar, Ajit Agarkar and Kiran More making their maiden foray into the IPL commentary box. Building onto the excitement, they will be joined by Aakash Chopra, Irfan Pathan, Gautam Gambhir, Nikhil Chopra and Sandeep Patil.

Besides the match commentary, Star Sports continues its special programming for the IPL 2020 with Cricket LIVE pre and post-match shows, for a richer analytical experience coupled with a stimulating narrative around the games.

Meanwhile, Star Sports has lined up a host of exclusive content to entertain and engage viewers and fans from respective franchises through the tournament. From The Super Kings Show to MI TV and Knight Club, these programmes will ensure that the excitement among fans reaches a notch higher in the comfort of their homes.