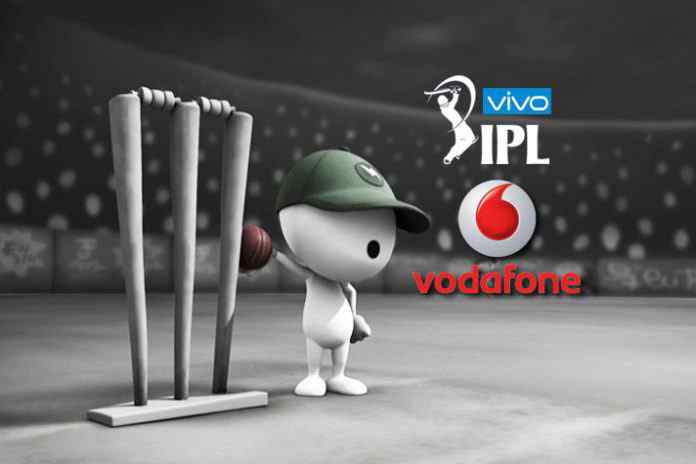 ZooZoos will continue to entertain millions of their fan during the Indian Premier League 2018 too as Vodafone in a late development has inked a broadcast deal with Star Sports. This will ensure that the ZooZoos – in a new Ninja avatar – will entertain their fans during the commercial breaks in IPL broadcast.

Vodafone, among the few brands which have been the official IPL sponsors through the ten-year existence of the league, has this year not extended its sponsorship deal with the Board of Control for Cricket in India. The telecommunication network service provider is, however, named in the list of latest 12 broadcast sponsors announced by Star Sports.

This now takes the roster of brands of Vivo IPL 2018 on the Star Network to 80.