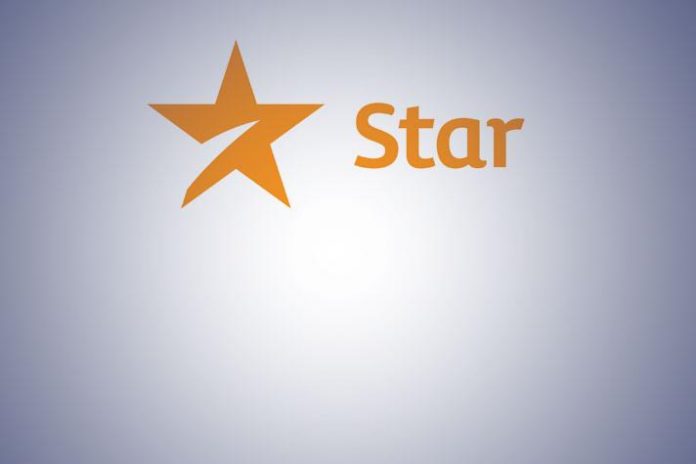 Meanwhile Sun TV Network too has been permitted to rename Udaya News / Udaya Varthegalu and Gemini News as Sun Marathi and Sun Bangla respectively. A total of four applications have been considered for name changes.

Star Sports 1 Bangla has been launched on March 5 with an ₹19 (MRP) subscription.

Star India MD Sanjay Gupta in December had mentioned that the launch of Star Sports 1 Kannada will be followed by Star Sports 1 Malayalam, Star Sports 1 Bengali, and Star Sports 1 Marathi. While, the Malayalam and Bangla sports channels have been launched successfully, Marathi channel is next in the pipeline.