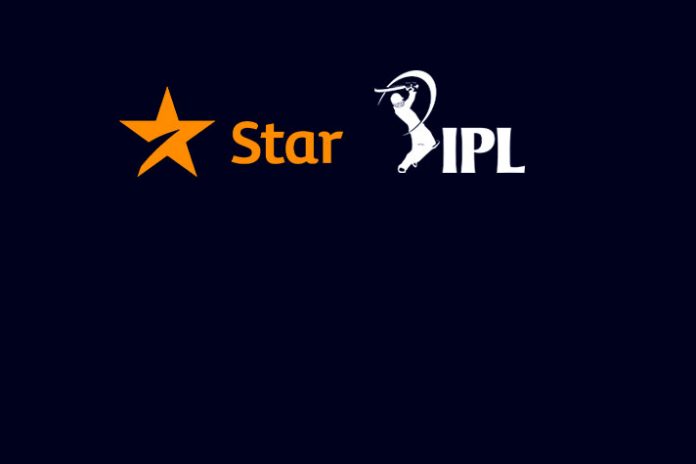 If Sony Pictures Network India (SPNI) had gained by losing the Indian Premier League media rights; it will be interesting to know what did Star India gain or lose by acquiring the precious cricket broadcast property.

A couple of days after Chief Executive NP Singh has revealed that Sony Pictures Network India was “more profitable without Indian Premier League (media rights)”, the report suggests Star Sports has slipped into the red on account of the expenses booked for winning the bidding war for the IPL rights.

Star India has reportedly filed a loss ₹ 1,216 crore in its financial statement for the April to March 2018-19 period. The company had reported a profit of ₹ 287.7 crore for the previous fiscal. Business daily Economic Times, referring to India’s leading sports broadcaster’s recent filings with the registrar of companies (RoC), has reported that Star India has reported losses despite a 35% increase in the revenues for the financial year.

Star India has reported total revenue from operations at ₹12,341 crore in the financial year 2018-19 as against ₹ 9,149 crore during the previous one-year period. The daily has reportedly sourced the consolidated financial statement of the company from the business intelligence platform Tofler.

The company’s expenses are reported on the higher side on account of booking expenses of ₹4,000 crore on the Indian Premier League during the fiscal under review.

The revenue from advertising is up by 49% at ₹7,311 crore; the distribution revenue is up to ₹4,128 crore, a gain of 9%, revenue from other sales and services has reportedly doubled to ₹ 902 crore.

After outbidding SPNI to bag the IPL media rights with a record ₹16,347.5 crore consolidated offer for a five-year cycle between 2018-2022, Star India has reportedly recovered approximately ₹1,750 crore from advertising revenue in its first year of the IPL broadcast. This was the first financial year when Star India had both TV and digital rights of the cash-rich cricket league.

“In FY19, Star had one full IPL season and almost 20% of the 2019 edition, which was advanced due to the general elections. As per its accounting practice, Star has recorded over ₹4,000 crore expenses on IPL in FY19, which has put a drag on its balance sheet,” the daily has quoted a source as saying.

OTT platform Hotstar, too, has reportedly contributed to the deficit in Star India’s balance sheet with a reported net loss of ₹558.4 crore on a revenue of ₹1,112.7 crore.

Earlier, Walt Disney has also reported that its global revenue was hit by Star India losses.