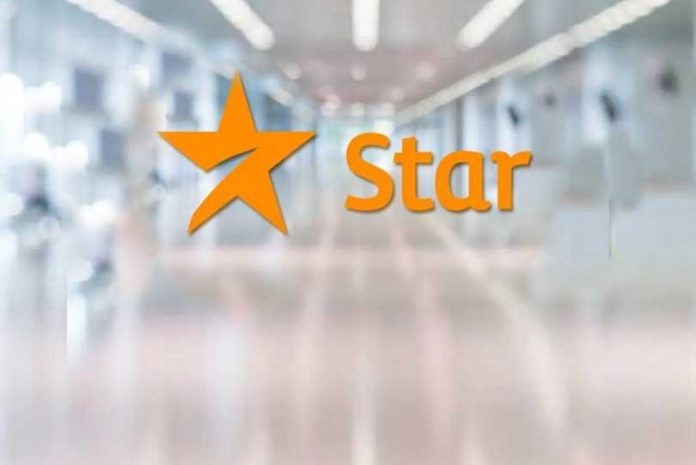 Star India Network has launched a nationwide campaign, advising viewers to use the online facilities pay their TV bill and continue to #StayHomeStaySafe. The campaign, titled ‘TV Entertainment Recharge Ka Safe Tareeka’ highlights the urgent need for safety awareness during these unprecedented times by leveraging the network’s reach in their general entertainment channels (GEC), kids, movies and sports channels across multiple languages to spread the message.
Interestingly, the campaign comes after DTH brands offer various credit facility to customers during lockdown. For instance, Tata Sky has initiated an emergency credit facility for subscribers who have been unable to recharge their account due to various reasons. Meanwhile, DishTV has launched pay later service, wherein a customer can call up DishTV or give a missed call to avail extended viewing period, if they are unable to recharge their service, without any extra charge.
“I would like to applaud the brave teams of Cable and DTH partners working on-ground, and to salute their efforts that have ensured continued services to viewers,” Gurjeev Singh Kapoor, president and head – distribution and International business, Star India, said in a statement.

Star Gold has been entertaining its viewers with a series of latest movie premieres such as the biggest action-thriller, War, the biggest comedy Housefull 4, and many more including Bala, Darbar and Chhapaak.

Star Movies will be airing premiers of kid-friendly movies such as Mary Poppins Returns, Dumbo and The Nutcracker and the Four Realms on Playdate – property with Star Movies, along with popular Marvel movies selection and the best of action blockbusters with ‘Action@9’ property. Viewers can also look forward to some fine English entertainment with latest season of American Idol and best of Koffee with Karan and Masterchef Australia.

With 100 hours of fresh content added to the kids network, the summer bonanza across Disney Channel and Hungama TV includes local and home-grown series like Bapu, a pure and positive story of a wise old leader along with an all-animal story of a joyful circus troupe of friends in Guddu and a soft toy with innovative gadgets in Gadget Guru Ganesha. Kids can also enjoy The Hagemaru Show which narrates the tale of the mischievous Hagemaru in addition to new episodes of Selfie with Bajrangi, Doraemon, Chacha Chaudhary and Miraculous.

Sports fans can enjoy Cricket Connected, where cricket legends engage with fans through video calls every week; Best of IPL, and nostalgic games from Vivo PKL on the Star Sports Network.

As a network Star TV has remained emotionally connected with millions of Indians for more than 25 years, and will continue with its complete support during these difficult times.