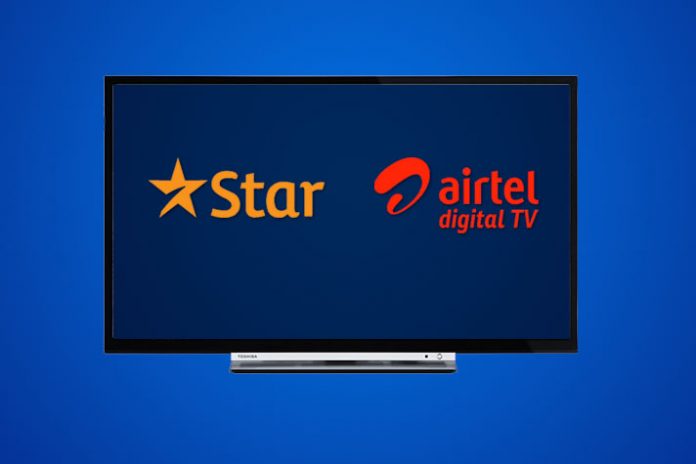 The move is prompted as the broadcaster and the direct to home operator have failed to arrive at an understanding to extend their deal.

Star India last month had served a notice on Bharati Telemedia for non-signing of the subscription agreement, non-payment of subscription fee and non-submission of subscribers reports.

Since the DTH operator and the broadcaster had failed to resolve the issue, Airtel Digital TV, as reported by televisionpost.com, had informed its subscribers that “due to failure to arrive at mutually acceptable terms with Star India with effect from 8 March 2018, all Star network channels will be temporarily discontinued from your packs.”

The Star India channels are subsequently discontinued from the Airtel Digital TV package from Thursday midnight.