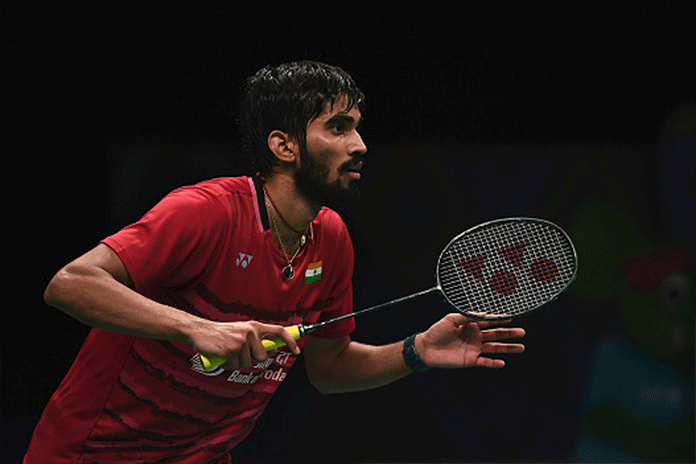 Srikanth had lost to Momota at the Malaysia Open and Indonesia Open in June and July respectively.

The Indian was no match for Momota, who has been in sensational form since making a comeback after serving a one year ban for visiting an illegal casino.

Srikanth lagged 1-5 initially. He recovered to 4-5 with three straight points but couldn’t put up a fight as Momota surged to a huge 19-6 lead before pocketing the first game.

The second game was no different as Momota moved from 4-3 to 13-3 with nine straight points. He continued to dominate the proceedings to seal the contest without much effort.