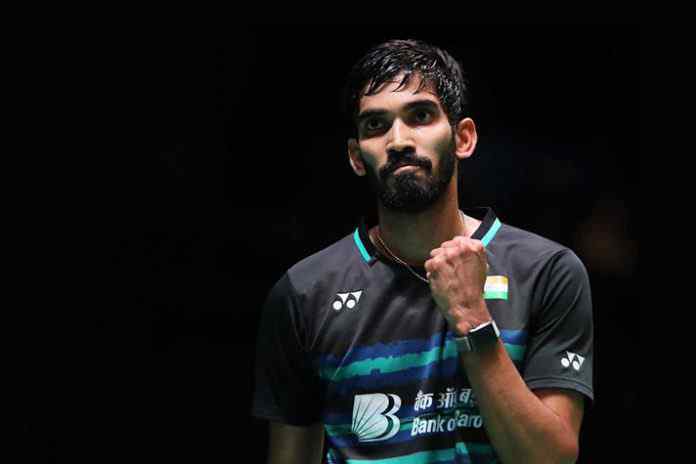 Kidambi Srikanth will be the No. 1 men’s singles player as the Badminton World Federation will release its global rankings on Thursday.

Srikanth is assured of the top position with 76,895 points as the BWF table for the week will be updated on Thursday. The 25-year-old boy from Guntur will be the first Indian male to accomplish the feat. The Srikanth has also scored many firsts on the commercial court.

Srikanth today is the only non-cricketer, male sportsman to endorse four brands – Bank of Baroda, Bridgestone Tyres, IPM University and Yonex. There are more corporate interests to get the country best badminton talent, who is also among the best worldwide, on board. “At least three more brands are in discussions for the brand endorsement deals with Srikanth,” says Tuhin Mishra, Managing Director and co-founder, Baseline Ventures, who manage Srikanth’s commercial interests. “Announcements may take some time. Nothing much can be revealed at this stage.”

Srikanth will be the first Indian man to achieve this fabulous feat in the modern ranking era. Prior to the computerised ranking system, Prakash Padukone was regarded as world No.1 after he won three top tournaments in 1980.

The recent success, country’s first ever CWG gold, and officially being the World’s No. 1 player will further enhance Srikanth’s commercial value. However, his brand managers still believe in relying on the consistency and stability elements of Srikanth’s game and character, rather than the rankings which keep fluctuating. “We don’t want to harp on the No.1 ranking, which though is a big achievement. Being consistent and among the top five itself has huge commercial value. 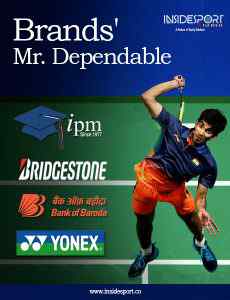 “Even before he becomes No. 1, he is already endorsing four brands which is highest for any non-cricketer in the country. And there is more demand,” adds Mishra.

Viktor Axelsen, the current leader with 77,130 points, will lose 1,660 points earned from the Malaysian Open last year as the tournament is scheduled later this year. That will drive the consistent performer Srikanth to the pinnacle.

Srikanth was also honoured with the Deputy Collector’s post, a plot of precious land and ₹2 crore in cash by the Andhra Pradesh government for his achievements last year. He has also been conferred the fourth highest civilian award Padmashree by Hon’ble President Shri Ram Nath Kovind.