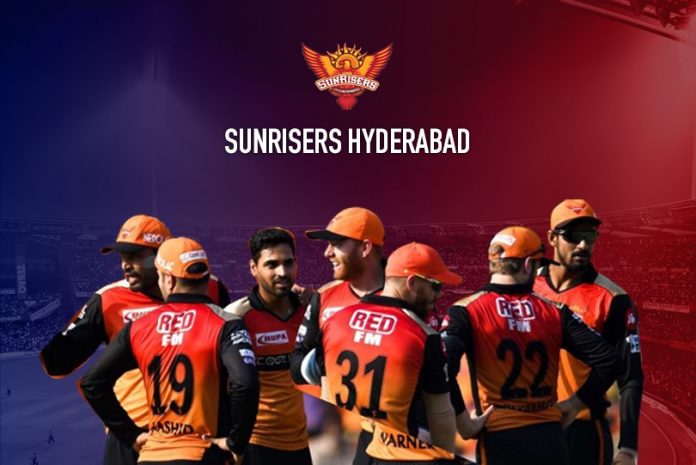 Out of the eight franchises, Sunrisers Hyderabad have grown into probably the most balanced and consistent sides in Indian Premier League. They won the 2016 tournament beating Royal Challengers Bangalore and came close to another title in 2018. In the past four years, they have made it to the top four every season. This year also, the Orange Army under David Warner looks to continue its consistent run.

The David Warner-led team has worked on one single formula — keep the core intact and build a team around it. It has worked for every successful team regardless of which sports it belongs to, and SRH was no different.

Boasting names like Kane Williamson, David Warner, Rashid Khan, and Bhuvneshwar Kumar as their four pillars, the team will kick off their campaign against Royal Challengers Bangalore. But Williamson likely to depart mid-season it is bit of a dampner for the Orange army.

The season can be a redemption story for Manish Pandey who will be looking for a place in the Indian team for the T20 World Cup scheduled in February.

Unlike most team in the Indian Premier League, Sunrisers Hyderabad packs the finest fast-bowling attack. Bhuvneshwar Kumar will once again lead the bowling attack which includes some fine Indian names like Basil Thampi, Sandeep Sharma, T Natarajan and Siddharth Kaul. All of them have the ability to bowl in the death overs and have proved their utility in the past.

However, it is their spin attack-led by Afghanistan’s  Rashid Khan which is their biggest strength. The 21-year-old who was bought for Rs 9 cr in 2018 picked up 17 wickets last season. He can bowl in the power plays and can also roll his arm in the death-overs. With all-rounder Shakib Al Hassan missing this year due to a ban, Mohammad Nabi will likely take the supporting role. The management have another good option in Bipul Sharma.

Just like other teams, finding the right combination with the local talent can give the selectors sleepless nights. They have eight foreign players in the tea. The quality in Indian pacers, allows SRH to play four overseas batsmen or all-rounder.

With David Warner and Kane Williamson likely to open for Hyderabad, Manish Pandey, and Wriddhiman Saha can take the No.3 and 4 spot. But who at No.5 and 6?

This is the problem, the lack of depth in batting can get exposed if the top order falters. Mohammad Nabi is likely to take the No.5 batting position.  At 6, can be Rashid Khan, followed by Vijay Shankar, Bhuvneshwar Kumar. The remaining two spots will float around depending on the conditions.

The lack of experience in the middle-order can be a problem for SRH during the later stages of the tournament. Although they have one of the best T20 spinners in Rashid Khan, he still needs a good support from the other hand. Expect Nabi to play that role. If Rashid, Warner and Bairstow fire, SRH can claim the top-four finish once again.

Crores in winnings this Indian T20 season only on Myteam11. Download the app now from https://myteam11.app.link/t83NKEhNN9