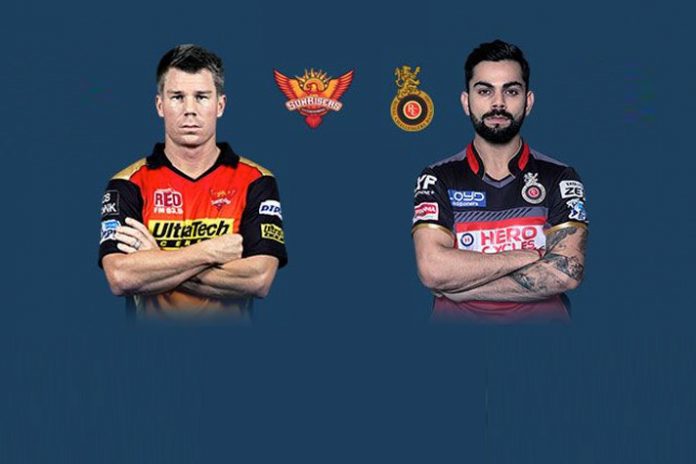 Royal Challengers Bangalore is one side which despite having the potential to win multiple titles, is still looking for its maiden IPL trophy. RCB is highly erratic. It has shone in patches and has lacked the consistency for a prolonged period of time. The side relies heavily on skipper Virat Kolhi and AB de Villiers and are yet to click as a unit.

On paper, the three-times runners up still look good. And with a few changes this season, RCB might finally get its hand on the elusive IPL trophy in UAE

It is a no-brainer to guess that RCB’s biggest strength is its batting. With the likes of Kohli, de Villiers, Aaron Finch and a few Indian youngsters, the Bangalore team would heavily rely on them to deliver.

They also have some hard-hitting all-rounders like Moeen Ali, who bring in a lot of experience to the team. Ali had a brilliant run with the bat last season amassing 220 runs in 11 matches. Shivam Dube, on the other hand, would be itching to make a name for himself this season.

Meanwhile, addition of Chris Morris who joined from Delhi Capitals this season, if given a chance can be expected to do well too.

While strong batting can help you get close to a winning the title, it is the bowling attack which seals it for you. And it is the bowling department which still remains unsolved. RCB just does not seem to get their bowling combination right.

Year after year they have been making the same mistake of not having quality bowlers in their ranks. Even when they had a chance to revamp the side in 2018, they decided to to concentrate on batters instead of bowlers.

One can argue that they have Dale Steyn. But the South African pacer’s glory days are long gone. He has been struggling with injuries and it remains a question if he will start for RCB.

Umesh Yadav, on the other hand, can be brilliant on a given day, but a flop on the other.

Yuzvendra Chahal still remains their most consistent bowler so far. The Indian spinner would be hoping for some support from Adam Zampa, if the latter at all gets picked for the playing XI.

This does not stop here. The middle-order still looks weak. If Kohl, Finch and ABD falters, there is no one reliable to carry the load on his shoulder. If RCB dream of owning the 13th IPL edition then they would want their middle-order to perform.

The match against a strong side like Sunrisers Hyderabad would be a good testing ground for Virat Kohli and men to make amends.

Given their history, they are never considered the favourites. But experts this season believe that RCB have a good chance to win the maiden title.