SRH Playing XI vs MI: IPL 2022 LIVE Streaming – Sunrisers Hyderabad have one foot out of the competition and will be desperate to return to winning ways to keep their slim hopes alive. The 2016 champions have made two changes against Mumbai Indians on Tuesday as they have named Priyam Garg and Afghanistan pacer Fazalhaq Farooqi in the playing XI. Follow IPL 2022, SRH vs MI LIVE updates on Insidesport.in.

SRH have hit a rut losing five straight games with the form of captain Kane Williamson particularly hurting the side from Hyderabad. The captain has decided to address the issue as he has decided to drop down the order in this contest. Priyam Garg is likely to open the innings with Abhishek Sharma. 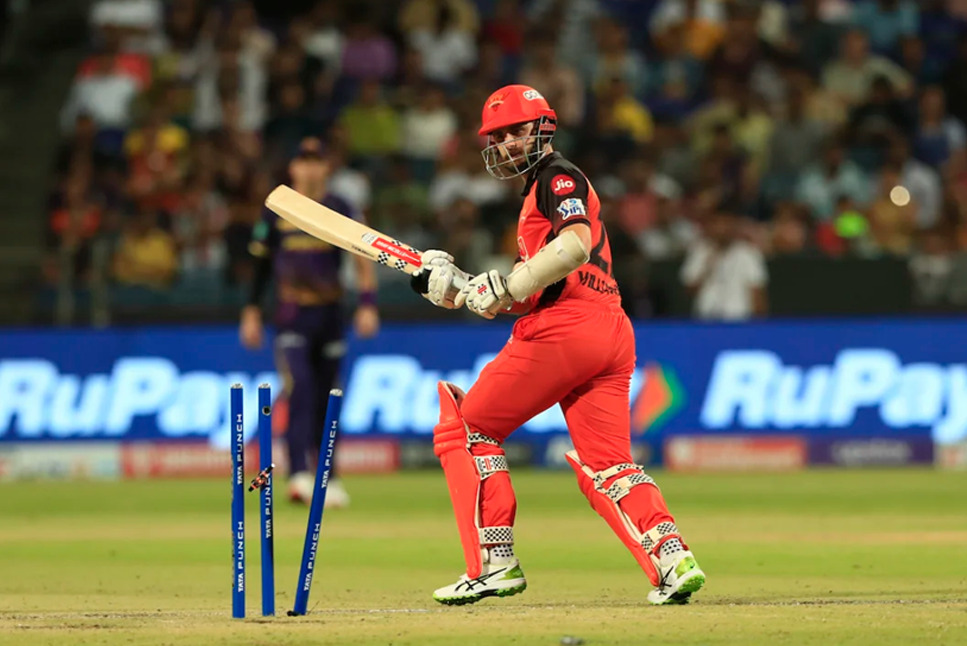 Sunrisers Hyderabad Playing XI: Kane Williamson has had a horrendous IPL season and the SRH skipper is in a bid to change fortunes as Sunrisers look to end their five-game losing streak. The Kiwi star has scored a lackluster 208 runs in 12 games at a middling strike of 92, the worst among batsmen to have scored at least 100 runs this season.

Williamson’s inability to get off the blocks quickly has pegged back SRH, after opening the innings in all the matches so far, he has decided to shift to the middle order in this match against Mumbai Indians. Priyam Garg has been named in the playing XI and he could open the innings alongside Abhishek Sharma. Rahul Tripathi and Aiden Markram too have opened previously in their careers and could easily slot in place of Williamson.

Sunrisers have also made a like-for-like replacement by bringing in Afghanistan left-arm seamer Fazhalhaq Farooqi in place of South African pacer Marco Jansen. They have dropped Shashank Singh and have given an opportunity to Priyam Garg.