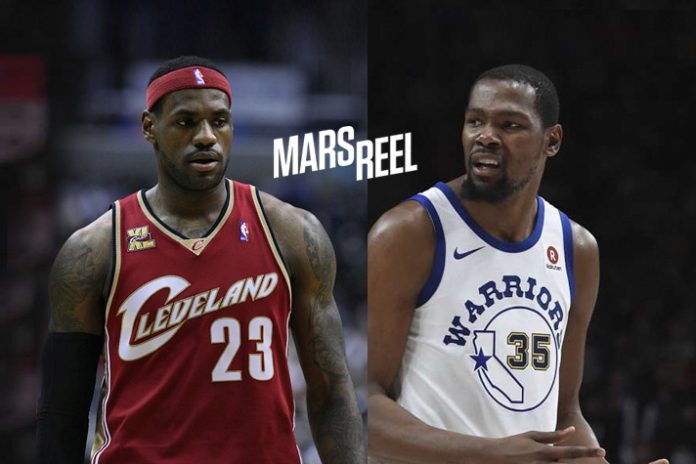 Sports Stars are going crazy to invest in this young US Sports Startup.

Some ventures really strike the chord with the investors. This is a story about one such venture which is invoking an unprecedented interest from sports legends and investors. After the likes of basketball legends LeBron James and Kevin Durant, another NBA star Dwyane Wade has invested an undisclosed sum in the media start-up, Mars Reel.

The high profile investors line-up doesn’t end with the three NBA legends. This start-up is not only attracting the attention of the sports stars but also the shining stars of the show-biz industry. Start-up has American hip-hop artist Nas as its marquee investor and now the successful Canadian rapper and producer, Drake has joined the bandwagon as an investor in the start-up.

This digital sports media start-up company is called Mars Reel that will cover top high school athletes and their teams.

Otter Media, which recently became a unit of Warner Media, led the round and will become an adviser and strategic partner of Mars Reel in several areas of growth. The company has recently completed its initial $4.7 million fundraising round with the stars’ help.

Mars Reel Media is building a sports network for high school and amateur sports. The company’s objective is to deliver programming that is moulded and specifically crafted for young millennials via the channels they love. The company was founded on the thesis that young people fundamentally consume sports differently from adults. With an initial focus on high school sports, Mars Reel is already a leading provider of premium coverage of the most exciting athletes and teams in high school basketball. The company is headquartered in Los Angeles, CA.