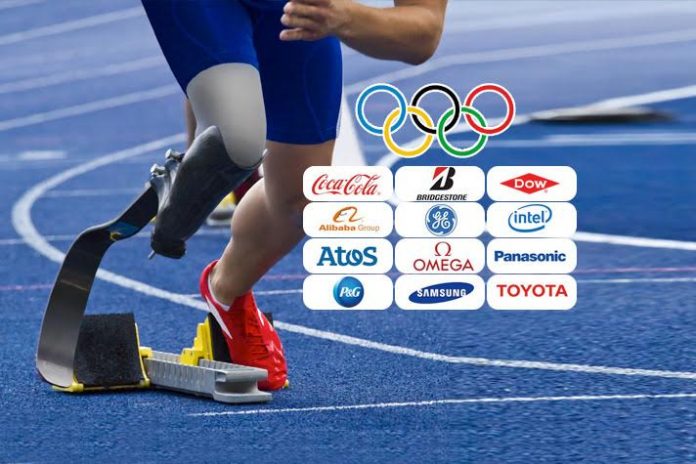 As of now, five of the 13 The Olympic Partner (TOP) sponsors – Atos, Panasonic, Samsung, Toyota and Visa – also serve as worldwide Paralympic partners, together with Allianz and BP, which have inked deals only with the Paralympic Committee. The other TOP sponsors – Coca-Cola, Alibaba, Bridgestone, Dow, GE, Intel, Omega and P&G – do not currently sponsor the Paralympic Games.

TOP sponsorship deals of seven brands – GE, Atos, Coca-Cola, Dow, P&G, Samsung and Visa – are due to expire at the end of 2020 Tokyo Games.

The International Paralympic Committee, under the new process reforms, will reportedly retain the option to sign Paralympic-specific partners in non-competitive categories. The global para-sport governing body is also expected to receive a significant increase in its IOC funding under the new deal.

In 2010, Sainsbury’s became the first brand to partner solely with the Paralympic Games when it joined London 2012’s domestic commercial programme.

IPC president Andrew Parsons said that the deal makes sense for the IPC, IOC and sponsors, and would provide a healthy boost in revenue for the IPC. “It makes more sense for the IOC, for us and for the sponsors, who will get the Paralympics as part of the package. It is a one-selling process instead of having two in different moments,” insidethegames.biz has quoted Parsons as saying.

“It brings more insurance and stability for us and for the IOC and we think we can generate more revenue with that.”