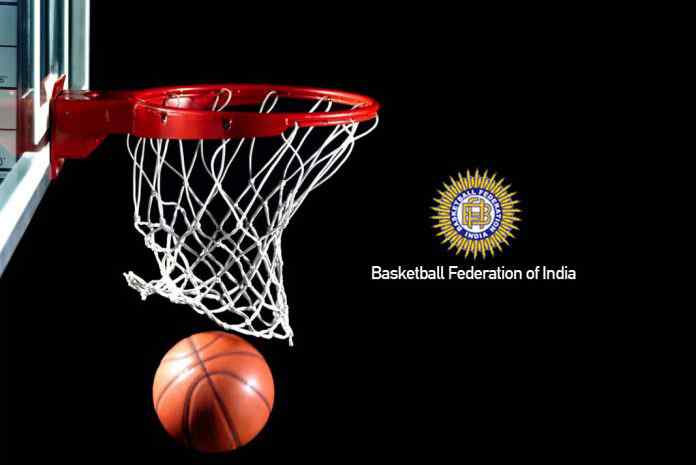 Earlier this month, the Indian Olympic Association has granted affiliation to the BFI faction led by K Govindaraj, which was recognised by the world governing body (Fiba).

“Ever since the election of Govindaraj, Chander Mukhi Sharma and V Raghothaman as president, secretary general and treasurer respectively, of the BFI in March 2015, Indian basketball has grown from strength to strength.

“The BFI has also been entrusted with the responsibility of conducting prestigious FIBA competitions this year, starting with the FIBA Women’s Asia Cup 2017 which is already underway in Bengaluru,” the release said.

Speaking about the ministry decision, Chander Mukhi Sharma said, “This positive step is in recognition of the continued service to the game under the leadership and guidance of our President Shri K Govindaraj. I’m thankful to all the stakeholders who have stood by us and supported us in the last two and a half years. We will take the game to new heights.”