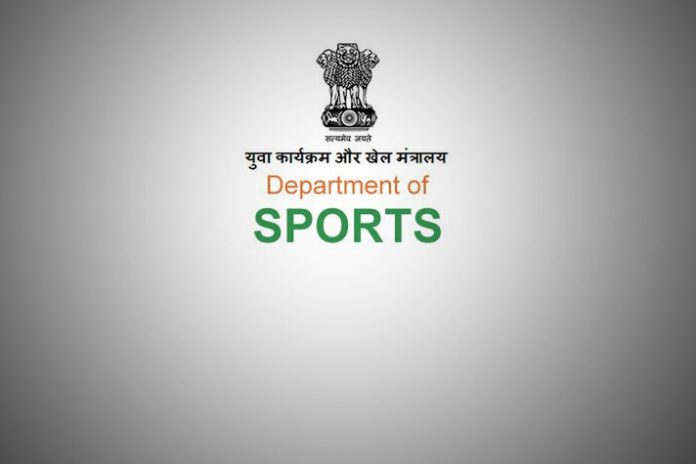 The Sports Ministry is planning a massive hike in the prize money for the National Sports Awards, a proposal which, once approved, will lead to Khel Ratna awardees getting Rs 25 lakh while leaving the Arjuna winners richer by Rs 15 lakh.

Currently, the Khel Ratna comes with a cash prize of Rs 7.5 lakh, while the Arjuna awardees get Rs 5 lakh.

It has been learnt that the ministry is busy giving final touches to the proposal after which Sports Minister Kiren Rijiju will make a formal announcement by August 29 — the National Sports Day when the annual honours are given away every year.

“The prize money of National Sports Awards is set to be increased significantly. A proposal in this regard has already been made. The minister actively pushed for it after athletes complained that the prize money of sports awards is too less,” a Sports Ministry source told PTI.

“The proposal is still under consideration and if accepted by the government, the new cash rewards will be given from this year itself.”

However, when contacted Sports Secretary Ravi Mittal, said he was not aware of any such development.

“I am not aware. I don’t know anything,” Mittal said when reached for a comment.

The prize money for Dhyanchand and Dronacharya (Lifetime) awards will also be increased from Rs 5 lakh to Rs 15 lakh.

According to the proposal, the cash reward for the regular Dronacharya award, which is currently the same as the one for lifetime achievement, is set to be increased to Rs 10 lakh.

If implemented before August 29, the government will have to shell out a hefty amount as an unprecedented 62 have been recommended by the Sports Ministry’s selection committee for this year’s National Sports Awards.

Besides, 13 coaches have been recommended for the Dronacharya award while 15 names been short-listed for the Dhyan Chand honour.

The final list will, however, come out only after the minister approves it.

The prize money of National Sports Awards was last increased in 2009.