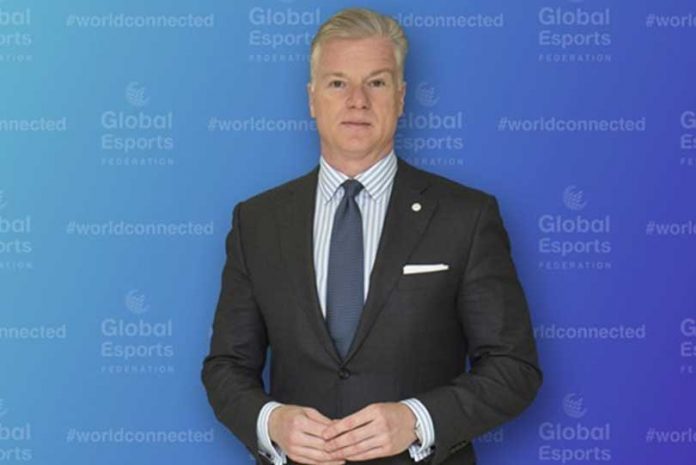 According to Sportcal, Lefray is switching Uefa agencies and will join CAA Eleven following his exit from Team Marketing. Lefray officially left his role as head of sales for media rights at Team, which markets commercial rights to UEFA’s top European club soccer competitions, yesterday.

He will start at Nyon-based CAA Eleven next month in a similar media rights sales capacity, albeit for national team competitions such as the UEFA European Championships and UEFA Nations League.

Lefray, who joined Team just over seven years ago from French pay-television broadcaster Canal Plus, finished up his work at Team at the start of this week and is set to take on a “new challenge”. The media rights department at Team remains led by Tom Höher, executive director of media rights sales.