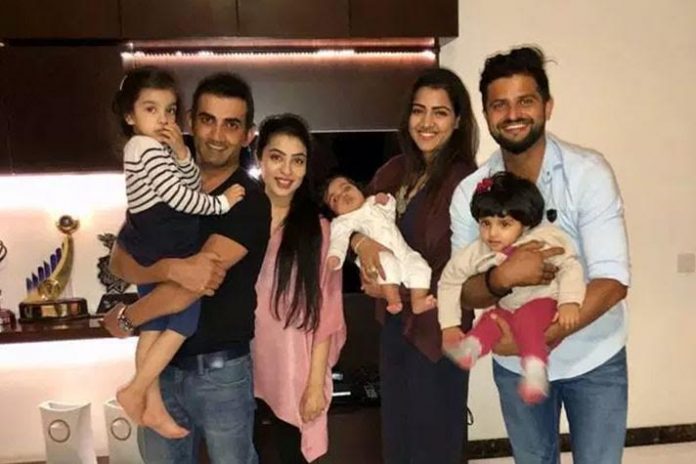 Home Minister Amit Shah moved the resolution on Article 370 and a separate bill to bifurcate the state into two separate union territories of Jammu and Kashmir, and Ladakh.

“Whatever we could do, we have shown it. Kashmir has also trimmed its tricolour! Jai Hind ! Congratulations India! Happy Mister! @narendramodi @AmitShah,” Gambhi, who is a BJP MP, originally tweeted in hindi.

Another former cricketer Mohammad Kaif added: “Here’s to more inclusiveness. May there be peace and love. #Article370.”

Former India women’s cricket team captain Anjum Chopra tweeted: “The scrapping of #Article370 is certainly a good and bold move. Loss of lives and uncertainty in the valley has to be addressed someday. #JammuAndKashmir @AmitShah @BJP4India.”

Boxer Manoj Kumar also shared his views on the issue. “Final judgments on Kashmir from Article 370 of Kashmir and 35 A. Honourable @AmitShah Many knockouts from the 1st punch of GK #AmitShah The other Sardar Patel of the country is Patel,” he tweeted in hindi.

Wrestler Geeta Phogat also took to twitter to share her thoughts on the historic move. “Independent India, a historic decision, unbroken India. Thanks to the Government of India for this historic step #Article370#KashmirParFinalFight,” she wrote.

Dhoni is the ‘captain’ of all captains: Raina