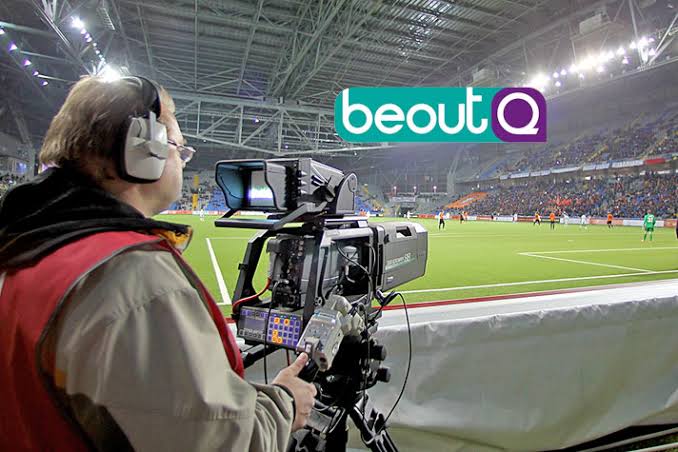 The World Trade Organization has ruled that Saudi Arabia is behind beoutQ piracy. This may jeopardize the planned takeover of Newcastle United by a Saudi-backed consortium that involves Crown Prince Mohammed bin Salman (MBS).  The WTO ruled that the country is responsible for a TV network that broadcasts pirated sporting events.

The UK English Daily, the Guardian has reported In an unreleased 130-page report WTO firmly established that Saudi authorities are behind the illegal streaming service beoutQ, an accusation the kingdom has long denied.

The trade organisation’s report is set to be made public around mid-June but has already questioned Saudi Arabia’s ability to go forward with its $365m  takeover.

A group of eight major rights-holders, comprising FIFA, UEFA, the AFC and Europe’s top five football leagues, had previously tried and failed to take legal action against beoutQ in the Saudi Arabian courts.

Saudi Arabia has always denied being behind beoutQ. The channel was launched in the wake of the Saudi-led economic blockade of Qatar which began in June 2017.

Since the report establishes a clear legal link between beoutQ and the Saudi state, the viability of the takeover has come into question, the Guardian reported.

The beoutQ network was launched in 2017 and illegally streams content from Qatar’s beIN Sports media group, which holds exclusive rights to broadcast international tournaments to the Middle East and North Africa region.

BeoutQ works through the set up of illegal receiver boxes that are widely available across the region which allow the streaming of major broadcasters.