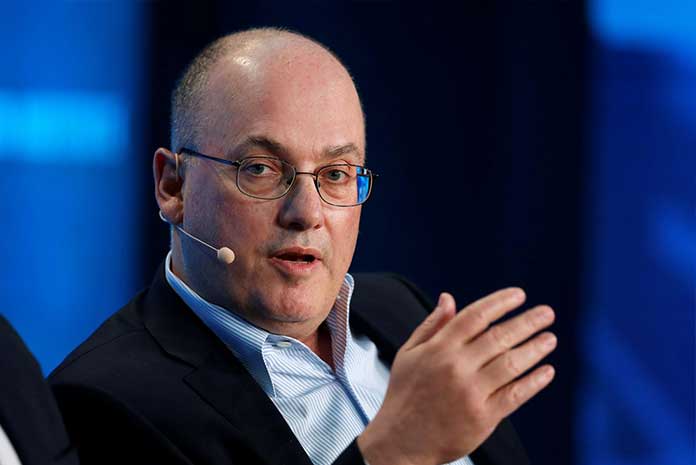 US Billionaire Steve Cohen has agreed a deal to buy the New York Mets baseball team for a reported value of about $2.42 Billion.

“I am excited to have reached an agreement with the Wilpon and Katz families to purchase the New York Mets,” Cohen said in a statement from the team announcing the deal.

The sale must still be approved by 23 of the 30 Major League Baseball team owners before it can become official.

The agreement with Sterling Partners, the Mets’ parent company which is controlled by the Wilpon and Katz families, is believed to be the highest price ever paid for a North American sports team.

Sports Business : Cohen owns 8% of the team already, will now have 95% share

Under the terms of the deal, Cohen, a 64-year-old from Long Island, will acquire a 95 per cent stake in the Mets, with Saul Katz and Fred Wilpon retaining a five per cent share. According to reports, the deal does not include SNY, the Mets’ regional sports network (RSN), which will continue to be controlled by Katz and Wilpon.

Cohen, who is reported to be worth around US$14 billion, already owns an eight per cent minority stake in the Mets.

In a brief statement issued by the team on Monday, Cohen said he was “excited” to reach the agreement, which still requires approval by MLB owners. According to league rules, at least 23 of the 30 team owners must approve the sale for it to go ahead