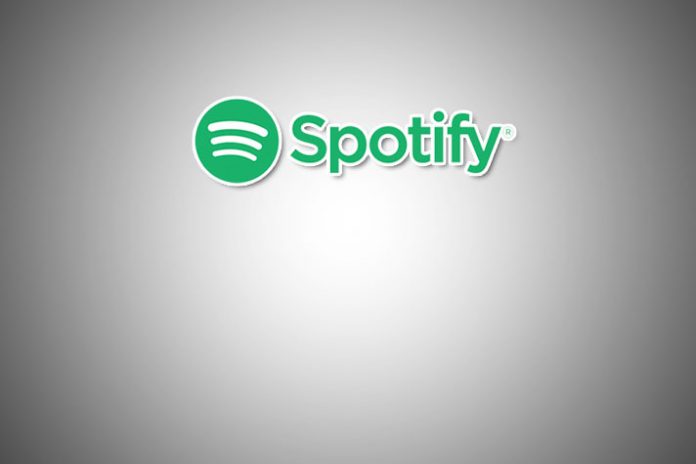 Spotify, one of the world’s biggest digital music service destination, is planning to get into the sports domain.

The firm is planning to launch a “sports content portfolio” based around audio podcasts, states a Music Business Worldwide report.

Spotify is reportedly hiring a Sports Lead, Spotify Studios role, based in either New York or Los Angeles. The selected candidate will have to help establish “Spotify’s presence and voice in the [sports] category”.

The world’s leading music destination has also published an ad for hiring the sports lead who will look after the  sourcing, developing and producing “premium audio series that engage existing and growth audiences” in the genre of sports.

The successful applicant will “shape Spotify’s exclusive content strategy for the sports vertical with a specific focus on podcasts”, as well as building and maintaining “Spotify’s external relationships across all facets of the sports community”.

Earlier this month, Spotify boss Daniel Ek got the music industry talking by predicting that over 20% of listening on his service will cover non-music content in the years to come.

The new job ad suggests that podcast acquisitions in sports will be looked at by the company. It suggests the “prospect for acquisitions, surfacing a mix of opportunities from the clear to the unexpected”.

The role requires someone with 12+ years’ experience in the sports field in a variety of creative capacities spanning development and production.

Music Business Worldwide’s India plans meanwhile have been slightly delayed. Spotify had already announced its plans to launch their services in India this month but the launch seems to be delayed yet again as the Warner Music Group (WMG) sued Spotify over licensing rights in India.

The popular audio streaming platform has said the WMG has revoked a previously agreed upon publishing licence for reasons wholly unrelated to the company’s upcoming launch in the country.

Digitas wins mandate to be One8, Puma digital agency