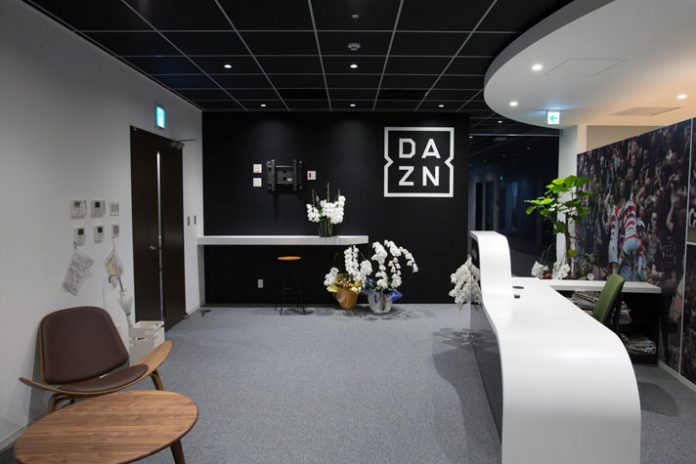 Blavatnik is said to be looking to sell an equity stake, but would also consider an outright sale of the business. It is reported to have approached major media companies about an investment in recent weeks, but to have received little interest yet. The companies approached include Liberty Global, the broadband and cable television platform operator and shareholder in the Formula E electric motor racing series.

Also Read: Sports Business : Over 60 English soccer clubs could go out of business next…

Among media companies, DAZN has been hit particularly hard by the shutdown of sport due to Covid-19, as it is entirely focused on sports content. The FT reported that subscribers are pausing monthly payments, and DAZN has sought to defer payments it owes to sports rights-holders for their media rights.

DAZN currently operates in nine countries – Austria, Brazil, Canada, Germany, Italy, Japan, Spain Switzerland, and the US – and plans to roll out in various other territories worldwide including parts of South East Asia. It holds rights to premium properties in many of those markets, including domestic rights for Bundesliga football in Germany, for Serie A football in Italy, and for J.League football in Japan.

In the past year, it has been moving quickly into boxing, and has agreed high-profile deals with promoters including Golden Boy Promotions, Matchroom Boxing USA and GGG Promotions.

The FT reported that the company was valued at  $3.7bn two years ago, when it sold a 10-per-cent stake to Dentsu, the Japanese advertising and marketing group.