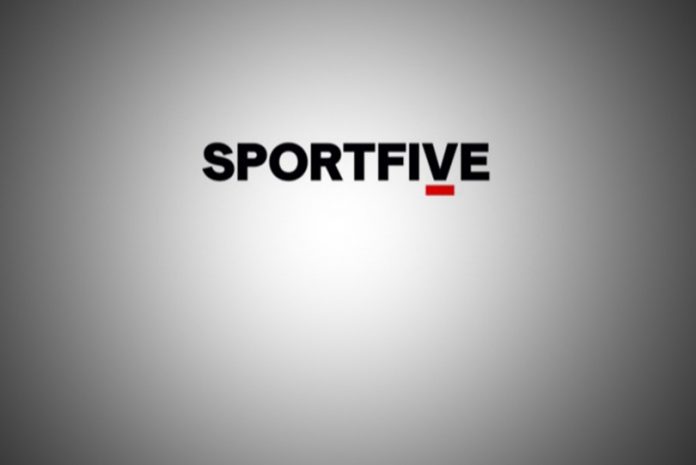 In a major rebranding exercise, global sports marketing agency Lagardere Sports and Entertainment has changed its brand identity to Sportfive and announced a new leadership structure.

The move sees the return of the Sportfive name to the international agency business after a five-year hiatus, and comes after the completion of H.I.G. Capital’s purchase of a 75.1 per cent majority stake in Lagardère in mid-April.

According to a company statement, Sportfive will serve as the agency’s new master brand and will incorporate a number of subsidiaries, including Lagardère Sports, Lagardère PLUS, U! Sports, and VIP Sportstravel.

Lagardère initially acquired Sportfive, which was formed in 2001 and primarily specialised in European media rights and sponsorship sales, for USD 900 million back in 2006. The company then made a series of further acquisitions before consolidating those disparate agencies under the title of Lagardère Sports and Entertainment.

The executive committee will be based in Hamburg, Germany and will oversee the company’s global operations, including regional leadership teams in North America, Europe, Africa and Asia.

“Today marks a milestone for our agency,” Felsing said in a statement. “A new leadership team, new ownership and reintroducing to the world of sport a legacy brand name, Sportfive, that not only represents our founding pioneering spirit, but also our strong future of being one of the most progressive and respected partner in sports.”

Sportfive and its subsidiaries, which now comprise 1,200 employees spread across 15 countries, work with major brands and properties across multiple sports, including soccer, golf, motorsport, tennis, basketball and esports.