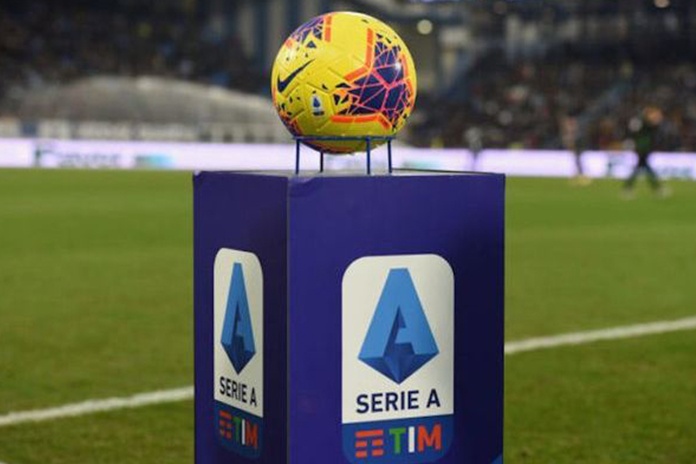 A statement read: “Lega Serie A reiterates, in its relationship with audiovisual rights licencees from 2018 to 2021, the need to meet the payment deadlines stipulated in the contracts in order to maintain a constructive relationship with them.”

According to UK based SportsBusiness website, the latest rights fee instalment payments on from the broadcasters were due on May 1 as part of their deals running from 2018-19 to 2020-21. But reportedly broadcasters are asking for 15-18% discounts on the contractual dues. The Serie A chief executive Luigi De Siervo has made it clear that no such suggestion will be entertained.

“We immediately made it clear that Sky’s request for a discount of between 15 per cent and 18 per cent, in the event of the continuation of the championship, obviously could not be accepted, especially during such a tricky financial period for our teams.”

He added, “door for dialogue with Sky has always remained open”, the league has “always stressed that it was necessary for Sky to meet the payment deadlines set by the contracts as a priority”.

Domestic live rights to Serie A games are currently held by Sky and DAZN in deals worth $1.05bn per season. IMG’s international rights deal is worth just over $385m per season for international broadcast rights.

Clubs from Italy’s top-tier Serie A on Wednesday voted to resume the competition on June 13, pending government approval. In the coming week Serie A will not only sought those clearances from the government but will also be expected to sort the imbroglio with the broadcasters of the league.