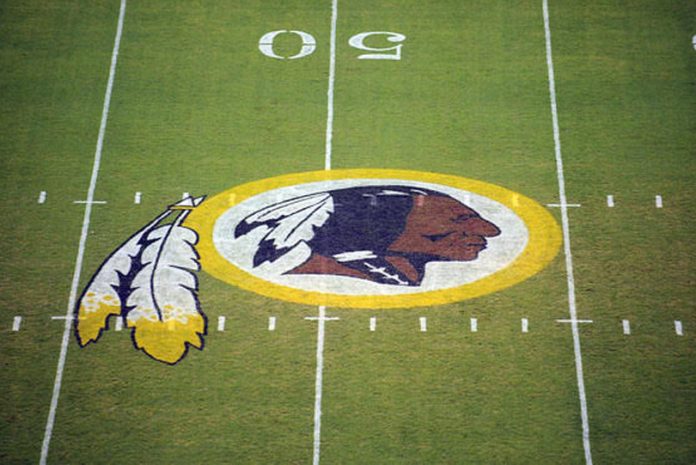 Washington’s NFL team will be called the “Washington Football Team” during the 2020 season.

Earlier in July, the franchise announced that they would drop the team name “Redskins”, a name seen as offensive to Native Americans.

Major sponsors had threatened to pull funding from the team unless they considered renaming themselves.

The club say they will conduct an in-depth branding process as they choose a new name and logo.

A statement on the club website read: “Starting tomorrow and over the next 50 days, we will begin the process of retiring all Redskins branding from team properties.

“We encourage fans, media and all other parties to use ‘Washington Football Team’ immediately.”

Also Read : Sports Business : NFL team Washington Redskins in more trouble as Amazon decides to withdraw merchandise from platform
Why Washington Franchise had to do the rebranding exercise ?
The decision to re-examine the Washington name also came amid mounting pressure from several corporate sponsors, including FedEx, who have the naming rights to the team’s stadium. Other brands, including Nike and Amazon, have removed the team’s merchandise from their online stores.
Following weeks of protests denouncing racism and as the country continues to confront systems of oppression more directly in recent weeks, the Washington Redskins are the first team to announce a name change.
The Major League Baseball’s Cleveland Indians have also pledged to re-examine their name.