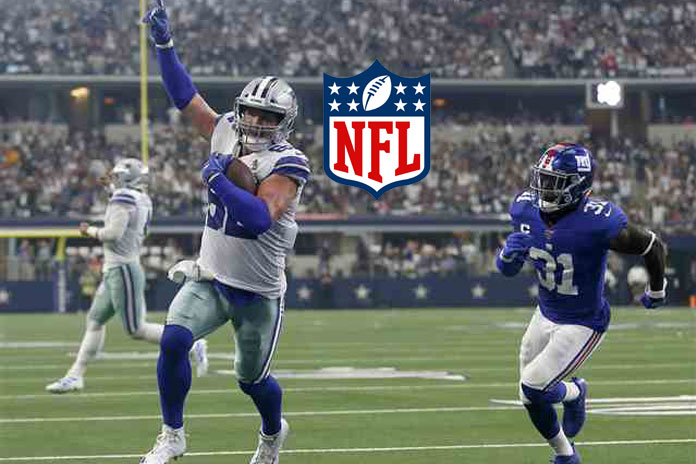 It’s getting from bad to worse for the professional sports amid Covid19 pandemic. According to Forbes, teams in the National Football League (NFL) could lose a combined US$5.5 billion in stadium revenue if the 2020 season is played behind closed doors.

According to Forbes Cowboys and Patriots will be the biggest loser in the above scenario. Both the teams could potentially lose out on more than $300 million each in stadium revenue if the NFL doesn’t allow fans to attend games this year. On the Cowboys’ end, the team could end up losing out on more than $600 million. That’s more than half a billion if you’re scoring at home. Overall, all NFL teams combined would stand to lose out on at least $5.5 billion of stadium revenue, which includes everything from tickets to concessions to sponsors to parking to the team merchandise sold inside the stadium.

The NFL’s most recent stadium revenue numbers come from 2018, which was a year where the Cowboys pulled in $621 million, which represented a whopping 65.4% of their of their total revenue ($950 million). During their 10 homes games, the Cowboys pulled in nearly double what the next closest team pulled in. With those numbers coming from 2018, it’s safe to say that the Cowboys would miss out on even more revenue since the stadium number would likely be even higher for the 2020 season.

The team with the second-highest stadium revenues in 2018 was the Patriots, who pulled in a total of $315 million that year. That number represented 52.5% of the team’s total $600 million revenue that year. The Cowboys and Patriots are the only two teams in the NFL that raked in more than $300 million in stadium revenue.