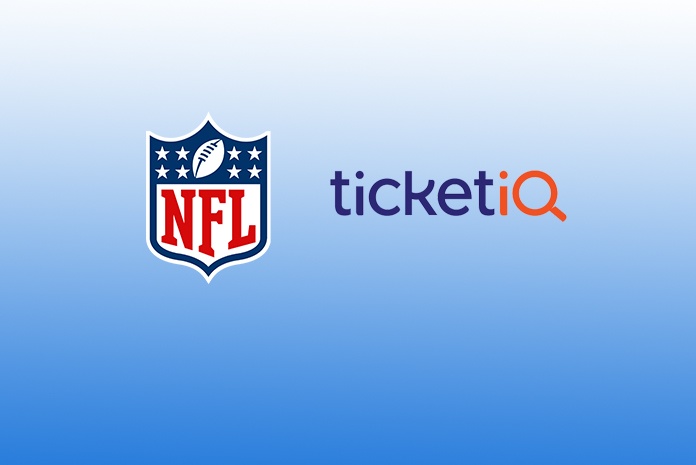 The National Football League (NFL) is facing a US$7 billion loss in ticket revenues if no fans can attend games this season, according to TicketiQ.

The figure, first reported by Yahoo Sports, comes after a string of NFL franchises, including the Kansas City Chiefs, Philadelphia Eagles, Pittsburgh Steelers, Baltimore Ravens and San Francisco 49ers, offered refunds for season ticket holders, amid concerns over supporters being allowed into stadiums.

The Eagles, along with the Las Vegas Raiders, New York Jets and New York Giants, do not expect to have any fans in attendance this season. It means the NFL is also in line to lose further revenues from some of its richest resale markets, having cut out official partnerships for secondary sales to take greater control.

Resale platform TicketiQ placed the Raiders’ ticket market at US$571 million. It also estimated the collective worth of the Eagles, Giants and Jets’ ticket market at nearly US$759 million. Including the primary market and resale market, the NFL could suffer a US$1.3 billion ticket value loss for those four franchises alone.

Sports Business : NFL loses can go up to US$7 claims TicketiQ

The league will be hoping TicketiQ’s US$7 billion figure can be offset by having some fans at games. However, none of the NFL’s other 28 teams have currently presented final plans for supporters.

Yahoo.com has reported along with providing an estimate from TicketiQ that the league will lose $7 billion if no fans attend games this season. It’s impossible to know the full amount of the losses, because the league doesn’t disclose the cut that the league get from tickets resold through official partners on the secondary market.

Although NFL games generate huge money via TV, more than 17 million fans attended games last year. From primary ticket sales to the secondary market to all the other ways teams make money before, during, and after games, the losses will be gigantic in 2020.

At $7 billion, that’s $218 million per team. That becomes more than $100 million in lost player salary and benefits, which would definitely impact the salary cap in a significant way moving forward. 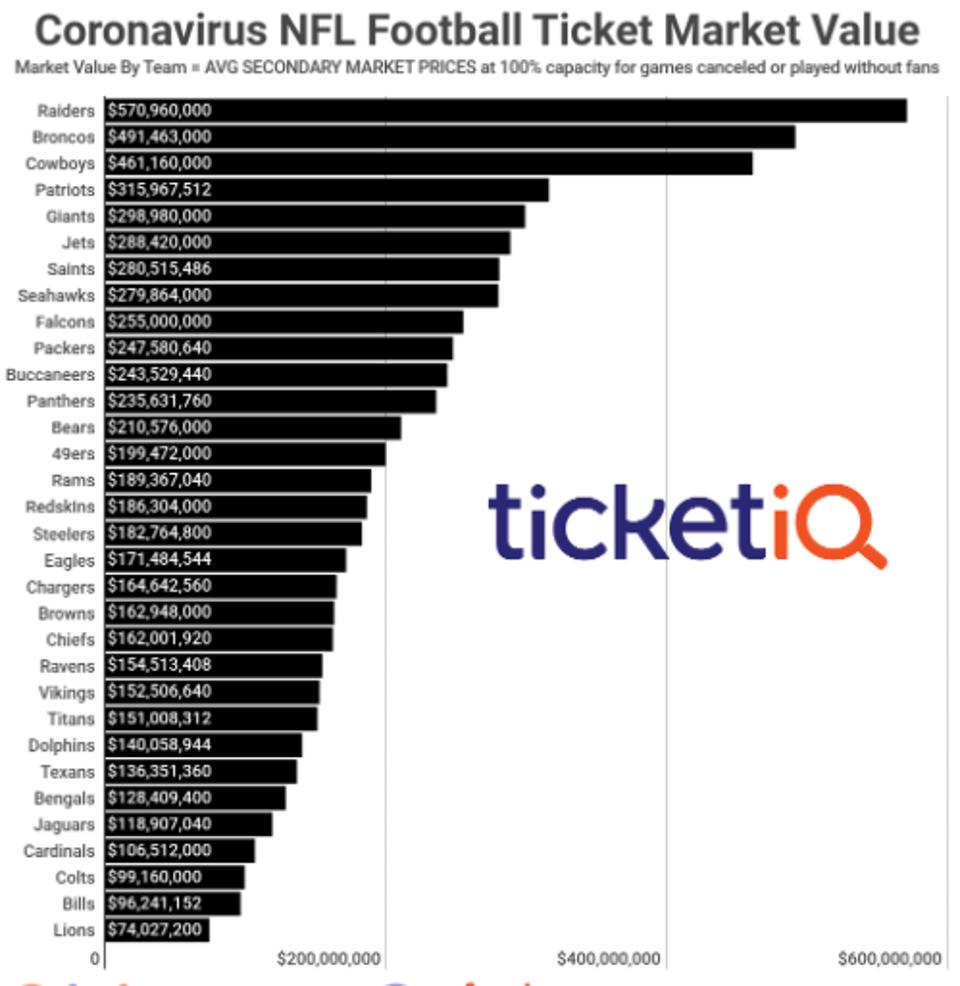