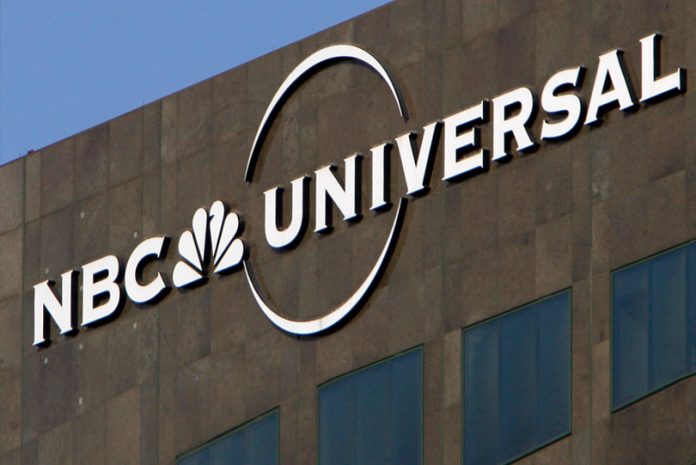 US media company NBCUniversal is badly hit by Covid19. After reports about NBC reopening negotiations with IOC on Olympic rights contract, now it is being reported that NBC is set to lay off a number of employees amid restructuring plans and the ongoing impact of the Covid-19 pandemic.

The layoffs will be across the company and will impact NBCUniversal’s television channels including regional sports networks and sports digital operations, movie studios, and theme parks.

Rival media company Disney has also been forced to lay off some staff, while the Wall Street Journal has reported that WarnerMedia is expected to follow suit later this month.

In May, NBC Sports asked its top on-air talent to take temporary pay cuts as a result of the sports competition shutdown due to Covid-19. Variety reported that well-known figures such as Mike Tirico, Al Michaels, and Dan Hicks would take pay cuts ranging between five and 10 per cent until the end of the year.

NBC Sports has been particularly affected by the postponement of the Tokyo Olympics until 2021, in addition to the suspension of the Premier League and NHL ice hockey league.

The International Olympic Committee (IOC) faces the prospect of having to reopen negotiations with NBCUniversal over the amount the broadcaster will ultimately pay for United States rights to Tokyo 2020 under one of the Movement’s most important commercial contracts.

A note in the newly-published financial statements of the United States Olympic and Paralympic Committee (USOPC) explains that the one-year postponement of the Games has triggered a “Right of Abatement” clause in the agreement.

This is said to stipulate that “NBC and the IOC shall negotiate in good faith an equitable reduction in the applicable broadcast rights payments.”

If the Games pass off as per normal in their new time-slot, it seems possible that any reduction to the $1.418 billion fee reported to have been agreed in 2011 might be relatively small: the IOC and NBC are, after all, old partners, with NBC set to continue broadcasting the Olympics in the US until at least 2032.

Under present extraordinary circumstances, however, this cannot be guaranteed.

The negotiations, moreover, would not occur until “after completion of the Games in 2021.”

This might give rise to concerns over possible delays to the timeframe under which money is subsequently redistributed to International Federations (IFs) whose sports form part of the Games.