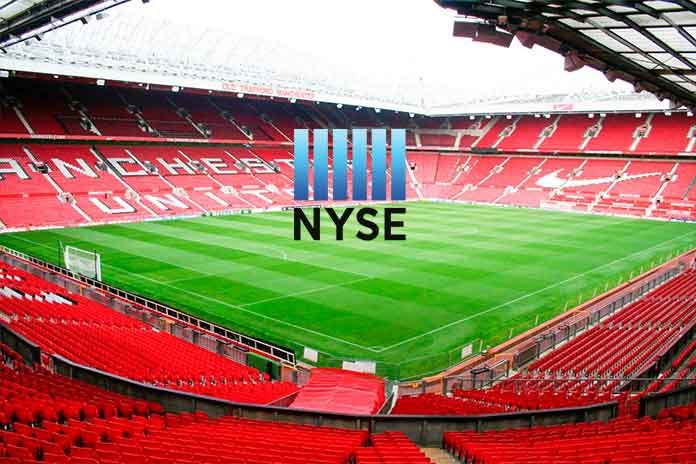 The club’s share price opened at $18.19 at the start of trading yesterday (Thursday), big blow after hitting the high of $27.70 just three months ago, according to an ESPN report.

Manchester United’s poor show on the field has had a corresponding effect on the club’s performance in stock market. They have lost six of their 12 top-flight games with their latest defeat coming at the hands of rivals Manchester City just before the international break.

Club’s top management has refrained from commenting on the decline in the stock values. Club’s principal owners, the Glazer family, are not worried about the situation. Reports attributed to sources suggest the owners are pointing out an overall market slump in recent months that has affecdted the valuation of businesses across the spectrum.

Manchester United, listed on the NYSE since August 2012, had been valued by Forbes.com as the most valuable team in world sports at $4.8 billion in August this year.

Last week, United released their latest quarterly accounts, with figures showing that the club’s wage bill has risen by more than 10% during the corresponding period (three months to Sept. 30) a year ago. It means Mourinho’s men are set to earn around £308m this season, which gives them by far the biggest wage bill in the Premier League. It is thought that the losses in matchday, commercial and sponsorship revenue are down to a shorter summer tour and fewer number of home matches being played compared with the same reporting period last year.

“Our financial strength enables us to continue to attract and retain top players and to invest in our academy,” Manchester United vice-chairman Ed Woodward stated last week in a call with investors