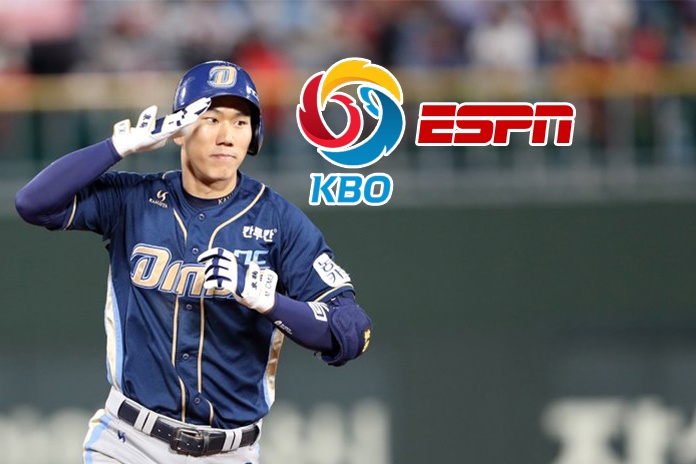 This is addition to the existing rights deal for the US market. Along with US, ESPN will now broadcast matches across large swathes of Europe, Asia, the Americas, the Middle East and Africa. Canada, Mexico and the Netherlands are among the notable territories included in the agreement.

Matches will be broadcast either on ESPN’s own platforms or on those of its regional affiliates.

Matches will available live and on-demand across much of Europe, the Middle East, Africa and selected Asian territories via ESPN’s OTT platform, ESPN Player. Matches in Africa will distributed by ESPN Africa. In the Netherlands, matches will be broadcast on Fox Sports’ linear and digital platforms.

Matches will be available across much of Asia on Fox Sports Asia’s linear network (excluding Japan, Taiwan, Korea and India). In Japan, the KBO had already announced a deal with the Spozone streaming platform.

The KBO had tendered its rights in mid-March for the 2020 to 2023 cycle with a deadline for first round bids of March 19.

The KBO also said that it plans to “expand [its] scope to various overseas marketing activities in the future” though it is unclear what these activities will be at this time.

ESPN had already acquired the KBO rights in its domestic market in time for the start of the season on May 5 in a deal with international rights-holder Eclat. Matches are largely exploited on ESPN2 and the ESPN app.

It remains the only professional baseball being broadcast on a major network in the United States owing to the global Covid-19 pandemic’s sports shutdown.

ESPN has been steadily increasing its portfolio of baseball rights in 2020, having already expanded its coverage of Major League Baseball across Europe and Africa this year for the 2020 and 2021 seasons.