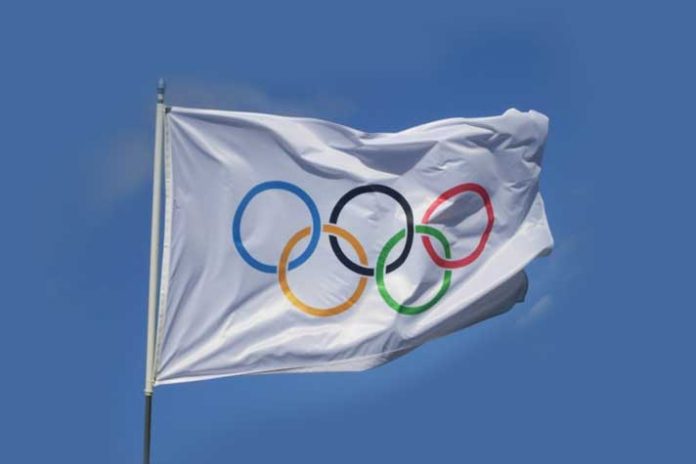 “On the Government side we have two kinds of scheme,” Ricci Bitti said. “One is the temporary and permanent unemployment support scheme and the other is the free loan. We act in both directions and around two-thirds of IFs took the opportunity.”

The joint scheme, which will see IOC and the Swiss Government each provide 50 per cent of the loans, was announced on May 13 and aims to help IFs which have had events cancelled or postponed due to the pandemic.

More than 50 IFs have their headquarters in Switzerland.

The IOC has also set aside what it calls an “aid package” of $150 million to help IFs, National Olympic Committees and other stakeholders to address financial concerns caused by postponement of the Tokyo 2020 Olympic Games to 2021.  All 32 eligible IFs on the Tokyo 2020 programme – the International Boxing Association is excluded owing to its suspension as the Olympic governing body for the sport – can receive money from the IOC package.

Ricci Bitti remarked: “The issue is cash flow and the free loans try to solve this. It’s a matter of time and I hope the time [that Covid-19 lasts] is not so long but cash flow was the key problem.”

“Generally the financial situation of the Federations sounds very positive,” he said. “We have Federations with cash reserves. “The duration of this crisis is very important. “If, as expected, it’s getting better then I think all the Federations could survive very well in my opinion.”

The Swiss government’s repayable aid scheme is not available to the IOC itself, FIFA or UEFA given their existing financial clout and reserves. The Zurich-based Fifa, which had cash reserves of $2.74bn according to its latest accounts, has announced its own $150MN emergency package for its 211 member national associations.