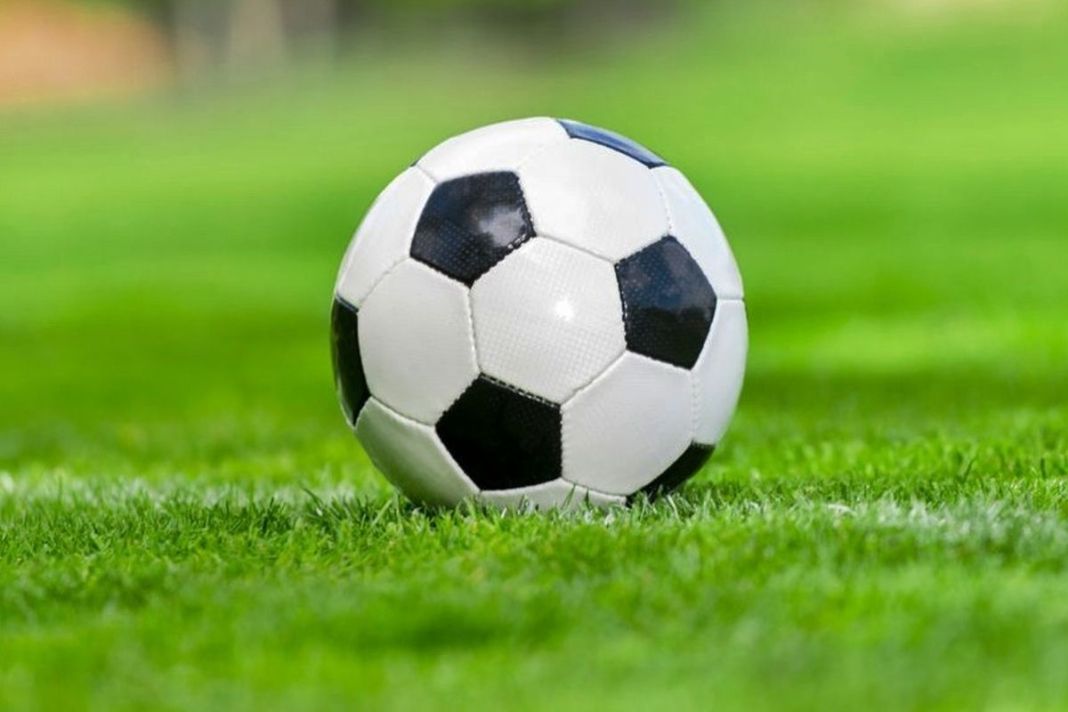 Stellar Group, the UK-based sports agency that has various top soccer players on its books, has been acquired by US entertainment talent giant ICM Partners.

The deal, which represents ICM’s first move into sports athlete representation, has resulted in the creation of ICM Stellar Sports, which aims to be a major power on both sides of the Atlantic.

London-headquartered Stellar Group was founded in 1992 by Jonathan Barnett and David Manasseh and is well known for its work in soccer, with players in the stable including Wales star Gareth Bale (pictured), currently on loan to Tottenham Hotspur from Real Madrid, and England internationals Jordan Pickford, Ben Chilwell and Jack Grealish.

However, it has also moved into other sports and markets, with offices in the US, Germany, Spain, Portugal, France, Italy, Denmark, Iceland, the Netherlands and Uruguay, and its more than 800 clients including NFL players Jameis Winston and Xavier McKinney.

ICM claims that the athletes at Stellar Group have contracts totalling around $3 billion.

All 130 employees at the acquired agency will transition to the new company, with Barnett and Europe-based agent Manesseh having signed long-term contracts with ICM and to serve as executive chairmen and handle day-to-day operations, while long-time Stellar Group agent Joshua Barnett becomes managing director.

ICM is one of the ‘big four’ US talent agencies, and represents prominent entertainment and music stars such as Samuel L. Jackson, Chris Rock and Beyoncé.