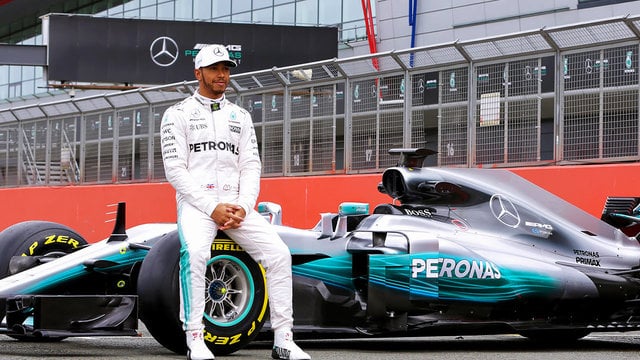 Call it a Lewis Hamilton effect or otherwise, but the reigning Formula One champions Mercedes has announced better than expected financial results for FY 2019. According to the release by Mercedes, the champion team made a post-tax profit of US$19.3 million in 2019.
Mercedes spent US$438 million in 2019 as they wrapped up their sixth consecutive drivers’ and constructors’ championships, but were still able to improve slightly on their 2018 profit showing, which came to US$16.6 million.

Year-on-year (YoY) turnover climbed from US$445.2 million to US$478.3 million thanks primarily to increased sponsorship and marketing revenue.

The accounts add that the team were boosted by a 23.6 per cent share of television coverage, which helped generate a cumulative television advertising value equivalent (AVE) of US$5.406 billion for the Silver Arrows’ commercial partners.

Malaysian oil and gas company Petronas is currently the team’s title sponsor, having agreed a new deal in 2017 worth a reported US$39.5 million per season. Other key partners in 2019 included UBS, Epson, Bose, Hewlett Packard Enterprise and Monster Energy.

In August, Mercedes joined Formula One’s nine other teams in signing up to the sport’s new Concorde agreement, which will govern the global motorsport series from 2021 to 2025. The agreement, for which Mercedes had initially led calls for revisions on, aims to produce a more equitable split in prize money.

Meanwhile, French automotive manufacturer Renault has announced that its F1 team will be rebranded to promote its Alpine sportscars brand. By naming its team Alpine from the 2021 season, Groupe Renault has also opted to use the French national colours of red, white and blue, with the team currently competing in a yellow and black colour scheme.

The team has operated under the Renault banner since the company returned to full-works status in the championship for the 2016 season. In December 2015, Renault formally completed its takeover of the Lotus outfit after paying debts owed by the team to creditors including the British tax authorities.

Renault said the recent signing of the new Concorde Agreement,  with the capping of budgets and the implementation of new technical regulations from 2022, confirms the group’s determination to return to the podium and win under its new colours.