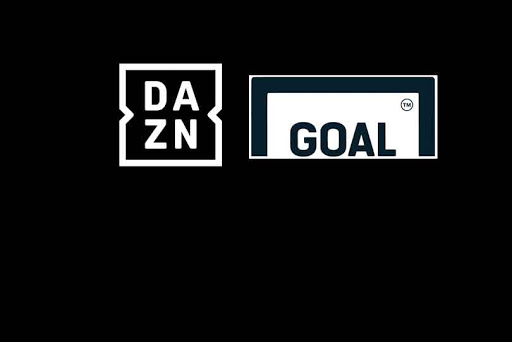 The world’s largest football website Goal.Com has got acquired by Integrated Media Company (IMC). DAZN Group, the global sports subscription service, and media company has signed an agreement to sell a majority stake in its digital football-focused platforms, including Goal.com, to IMC, a venture-backed by US-based private equity firm TPG Capital.
The sale will enable the world’s largest football website to enrich its coverage of the sport and additionally create new digital opportunities according to Goal.
“There are four billion soccer fans on earth. Their passion transcends borders and limits though the media serving them does not,” Ori Winitzer, managing director of IMC, said.
Goal has long been an innately global platform for the soccer fan, with a strong journalistic tradition and a brand that’s synonymous with the sport. We see a significant opportunity to expand the platform’s reach and engagement through new content verticals, products, and experiences.
“We’re excited to partner with DAZN to serve all constituents in the soccer world.” DAZN Group will retain a significant minority share and will have a seat on the board of the new venture.
Commenting on the sale, acting CEO of DAZN Group James Rushton said: “We are thrilled to partner with IMC as we enter our next chapter of growth”
Sports Business: DAZN sells majority stake in Goal for100Mn, the deal also includes the sale of Spox and Voetbal Zone
The “definitive agreement” agreed by the two parties also includes Spox and VoetbalZone, the German and Dutch portals respectively. The transaction values the three brands at over $100m (€85.2m), according to a report.

DAZN Group will retain a significant minority share and will have a seat on the board of the new venture. IMC was set up with TPG backing as a special-purpose digital media investment company in 2018. Goal.com, Spox, and VoetbalZone have been part of DAZN Group’s football portals business, football, offering news, scores, video, and other editorial content in 19 languages.