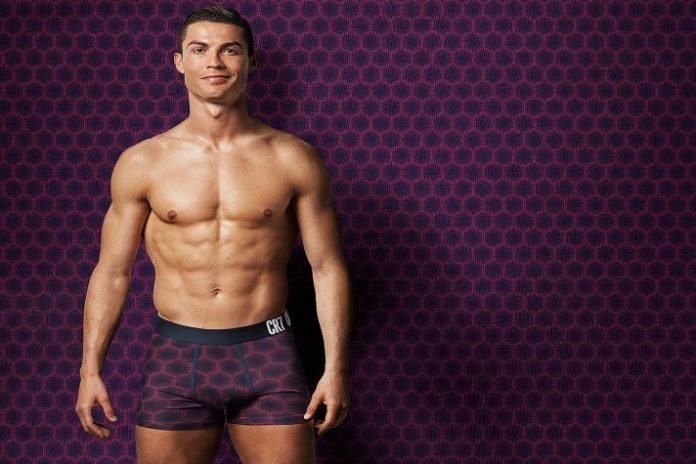 Cristiano Ronaldo has once again proved his generosity by helping out his sponsor in tough times. Ronaldo has waived the entire fee due to him from the Danish underwear company following an impact on their sales due to the coronavirus.

The Juventus superstar, who was worth over £300million last year, waived the money he is entitled to from JBS, who manufacture his range of CR7 pants.

The clothing line is one of the Portugal captain’s most lucrative endorsements and he regularly models his latest collections.

The sale of CR7-underwear in particular is affected due to shutdown of one of its  largest retailers i.e lingerie-chain Yamamay in Italy, which has been closed now for almost two months. They have 1000 stores.
His CR7 range accounts for a mighty 14 percent of JBS’s revenue but the company’s CEO revealed the footballer has been supporting them financially during the current crisis. Michael Alstrup told Finans: “Ronaldo’s people have said that because of the coronavirus this year, there will be no minimum payments at all.

“And Cristiano has even further helped us not to pay anything until 2021.”

On the other hand Ronaldo is continuously donating for various coronavirus causes and is continuing to spearhead the fight against the pandemic after he teamed up with his agent to finance hospitals in Portugal.